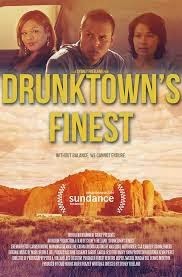 ‘Sick Boy’ wants to enlist in the Military to provide for his girlfriend and their baby on the way but he keeps slipping into his old habits which get him into trouble. Nizhini was adopted and spent most of her adolescence boarding in private schools far away and is obsessed with locating her birth family. Felixia is a pre-operative transsexual and although lives with her sweet old-fashioned grandparents, still manages to secretly turn tricks to earn extra cash.  What all three have in common is that they were raised in a New Mexico Navajo community,  and their totally separate stories about finding themselves eventually cross paths towards the end. 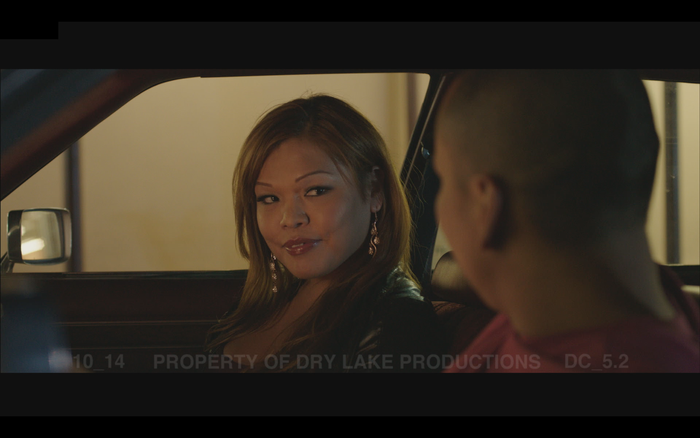 Its tougher than normal for these twenty-something year olds as they search for love and acceptance.in a town which has gained a notoriety for having one of the highest rates of alcohol abuse in the country.  The gorgeous but promiscuous Felixia hooks up with Sick Boy when he is high at a party one night.  However the drunk angry father-to-be runs off when he realises what he is actually in for when he puts a move on her. When the very earnest religious Nizhini uncovers that her ‘white’ parents have lied about her birth family she also discovers that she has living grandparents and is related to Felixia too.
There is a neat juxtaposition of all three stories in this fresh and realistic look at contemporary life on a Reservation where the excess of alcohol is mixed with the sheer desperate lack of employment. Nizhini escaped by default, and now the other two are desperate to get out too no matter how severe their methods maybe.
What is a very big plus point, is the refreshing way that Felixia suffers no persecution at home at all and her traditional grandparents accept that she has a ‘two spirits’ identity in accordance with their traditions.
It’s an impressive first feature written and directed by a local Native American Sydney Freeland, and is imbued with such sincerity and authenticity that one wants to forgive the patches of awkwardness one gets sometimes from using newbie and untrained actors.