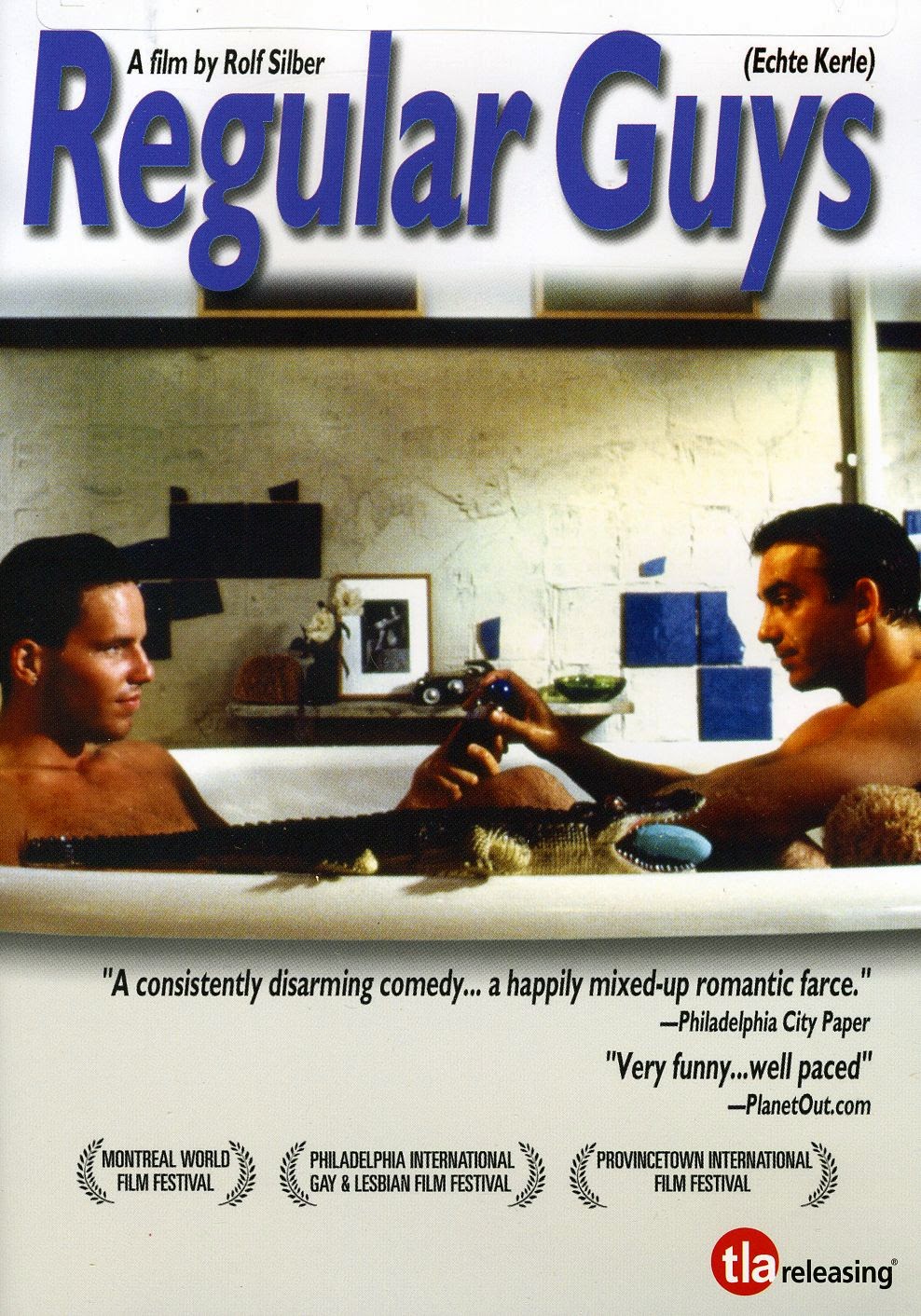 Christoph is having a very bad day, and little does he know, but its only going to get worse.  This German cop comes home from work unexpectedly to find his fiance making out with a bigger buffer guy and she tells Christoph that she has finished with him and throws him and his worldly possessions out. Clutching his luggage he goes and gets totally wasted and then next morning wakes up horrified to discover that he is completely naked in a strange bed cuddling a man he  doesn’t recognise. His troubles have only just begun.
When he had passed out in a Bar the night before he had been rescued by Edgar his drinking companion who had brought him home to his apartment above the garage he owns and fixes up cars.  Stolen ones. And on top of that butch mechanic Edgar is gay.  He is happy enough to lend Christoph a set of clean clothes, but will not tell the anxious cop if ‘anything happened’ when they were both naked in bed together
It turns out that there is a large Convention in town and there are no hotel rooms available anywhere in Frankfurt, so after sleeping in his car one night, Christoph reluctant accepts the offer of a bed in Edgar’s spare room until he find some more permanent accommodation. 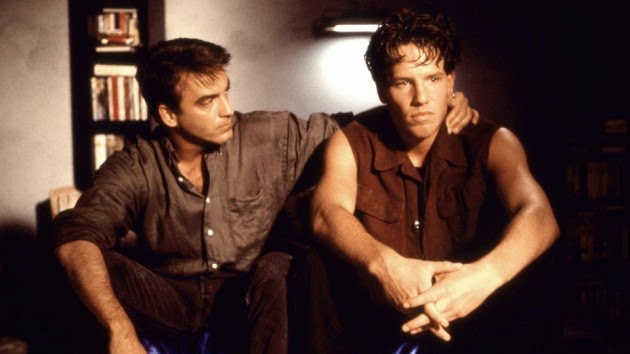 This gay themed movie was made in 1996 specifically for a ‘crossover audience’ and should have been also been titled ‘how far can we go’ as it was about questioning Christoph’s sexuality without making either him, or a ‘straight’ audience uncomfortable. There is one scene where Edgar, who for some reason is falling for his new friend even though there is zero chemistry between them, jumps into the bath with him, but it is always obvious that Christoph is never going to make the leap and let things get remotely sexual.
There is some funny almost slapstick humor where Christoph’s job tracking thieves conflicts with his new home life living with a man who has a flow of dodgy cars under the same roof as him. When his colleagues discover his new living arrangements they tease Christoph about being gay and he, like a gentlemen, literally fights back challenging their bigotry.  On the other hand he is really anxious to discover if Edgar had de-flowered him that first night when he was drunk as he fears he may have got AIDS, which I guess reflects the paranoia at the time.
Considered a slightly ground-breaking movie when it was released, the relationship between the two men looks more than a little dated now. Asides from the stereotype characters, and some blatent homophobia, and the fact that we knew Christoph (very hot when naked) would always end up with a girl to re-enforce his masculinity, I still laughed quite a lot. Maybe for all the wrong reasons. TV actor Christoph M. Ohrt put in a very convincing performance as the homeless Cop which gave the movie a tad more credibility than it may have deserved.
Mildly amusing, but definitely worth a spin if you have a hankering to see naked straight cops.