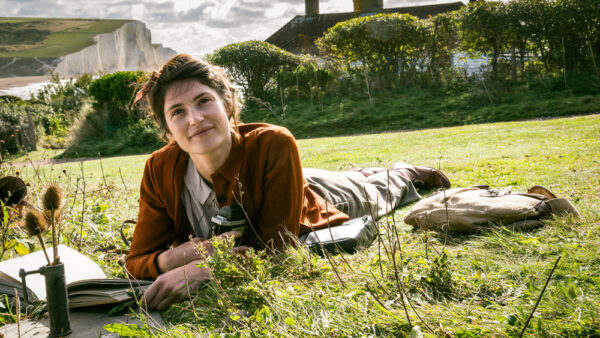 Summerland is the debut feature film from Olivier award winning playwright, screenwriter and director Jessica Swale.  She is reunited with actresses Gemma Arterton and  Gugu Mbatha-Raw who  both starred in her stage play Nell Gwynn, for this , another quintessential English drama with a real twist.

Arterton and Mbatha-Raw play University Students  in the 1930’s who are both roommates and lovers.  However it is Mbatha-Raw’s unnamed character who breaks it off as she was doesnt want to lead the very restricted life of a lesbian and wants to get married so that she can have children.

Fast forward a few years and Britain is the midst of WW2 and all children are been evacuated from London which is being heavily bombed daily, to the safety of the countryside.  One such kid Frank ends up on the doorstep of an idyllic remote white-washed cottage on the Kentish cliffs overlooking the English Channel.   It is the home of Alice Lamb (Artero 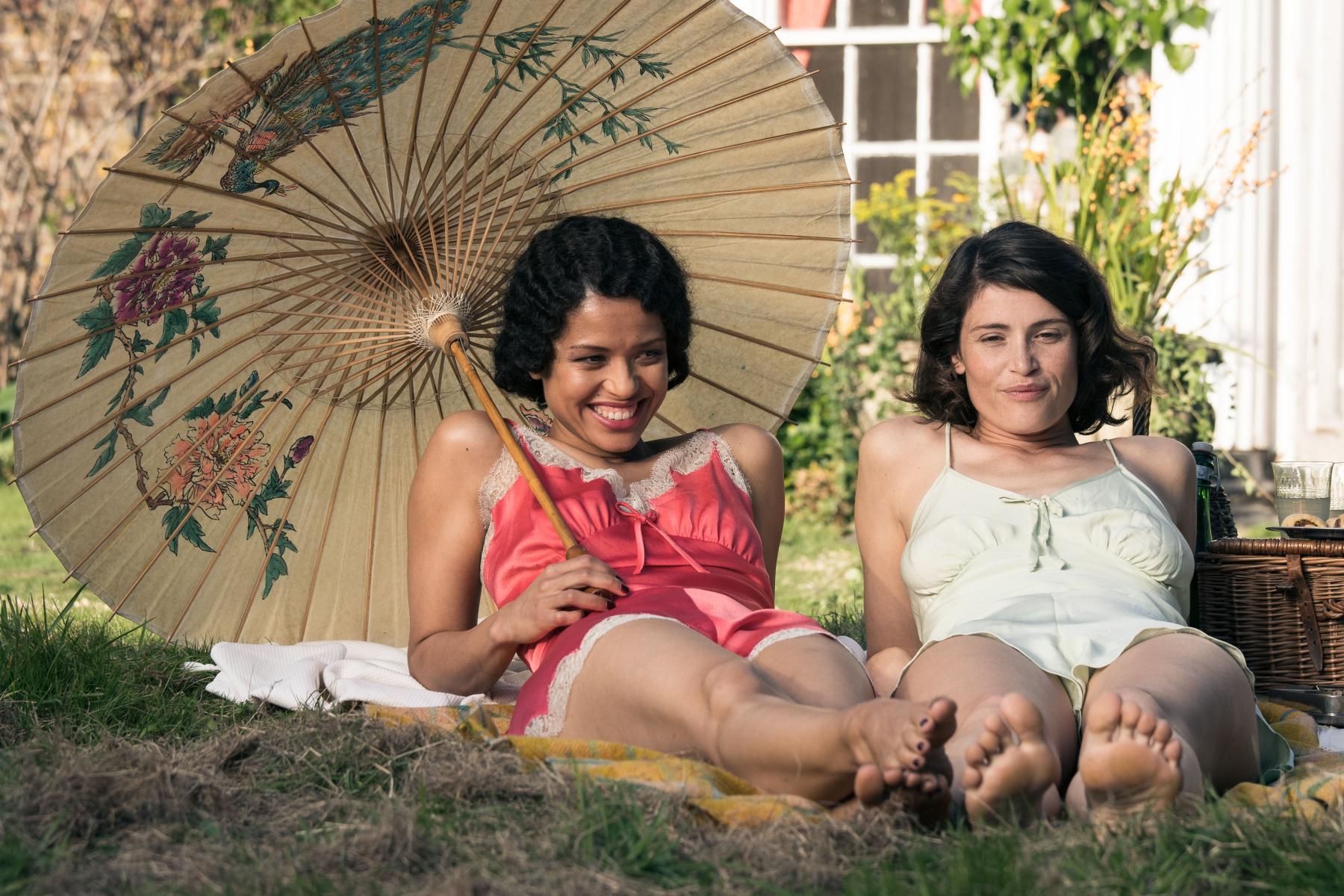 n) a cranky unsociable loner who is appalled to find out that as part of the ‘War Effort’ she is expected to give this young strange boy a home.

As there is no way they can find him alternative lodgings immediately, Alice reluctantly agrees to take Frank in for a week.  Barely talking to the boy she expects him to both cook and care for himself, and is happy to dump off at the gates of the  village school next morning so she can  go back to her writing

She has always refused to participate in any local activities preferring to keep herself to herself.   This very ‘un-britiah- behaviour gives rise to gossip where the village children think she is a witch, and their parents even assume that Alice is possibly a German Spy  Even though she is aware of the rumours,  Alice isn’t bothered at all. . She spends all her  devoted to her work: a treatise using scientific research to debunk pagan myths and legends – including Summerland.

It is her work that is becomes the unlikely bind between Alice and Frank when she discovers that the boy  has a genuine interest in all her stories.  So much so that she does a 360 degree turn in her feelings to having him in her house,  and becomes so attached to him, that she finds it impossible to tell him the news that his father has been killed in the war.

There is another bomb drop …..this one a symbolic one…..as Swale adds a perfect, but unexpected, twist to the story that takes it to a different level.  The story makes an unsubtle ploy for our heartstrings when we appreciate that so many  queer women at that time were never able to lead the lives they wanted ,  Not only that but the alternative they had to face was sheer loneliness and being ignored by society.

This film however has a strong unapologetic feminist theme that will particularly delight queer women.   Alice, as impeccably portrayed by Arterton, is  a determined charismatic woman that should be admired, and certainly not pitied .  Hers is not the only stand-out performance, as young Lucas Bond is wonderfully compelling as Frank.