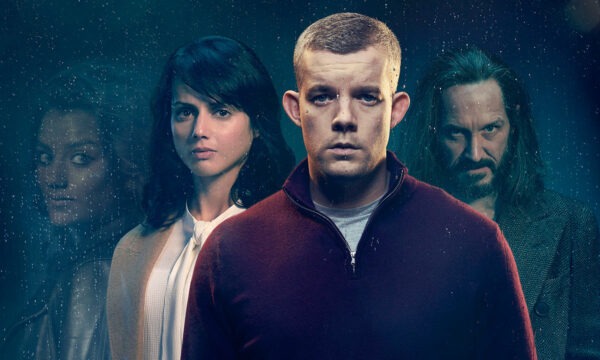 Queerguru’s own take on ‘pay for gay‘ actors is on a case by case argument.  Whereas we are adamant about transactors playing trans  roles, but when it comes to gay men and gay roles we take a more fluid approach.  Most of this is based on the fact we believe it should be the best actor for the part regardless of sexuality.  In the same way that we believe openly gay men should have every advantage to play straight too.

This is very much in our minds after watching one of the UK’s finest young out-gay actors Russell Tovey giving such a sublime performance in The Sister an intense suspenseful thriller now streaming on Hulu.  In their review, Variety went as far as to call Russell Tovey is one of TV’s great discoveries of the last several years.

Tovey plays Nathan a succesful young man who seems to have everything going for him until one night at home he has unexpected visitor. It’s Bob (Bertie Carvel)  who seems as unsavory as he looks and  brings up a dark secret  he shares with Nathan that was long buried in the past. 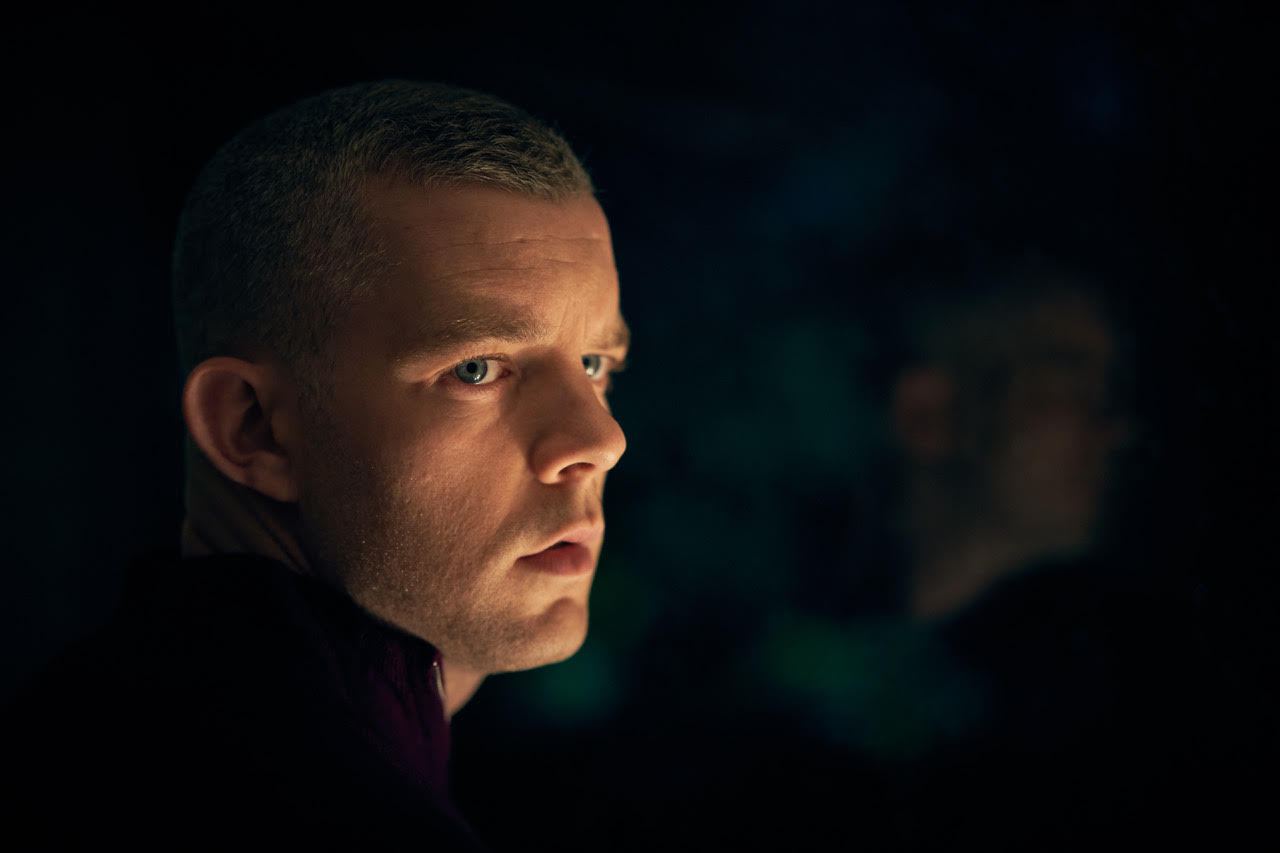 Bob bares news that the woods that surround Nathan’s house are are about to be dug up by developers .  The problem is that’s where the two of them had buried their secret in the form of a young woman they had murdered.

Just to complicate matters the dead girl is the sister of the woman who is now Nathan’s wife. We learn this all in series of flash backs that are mixed in with scenes from the present when the authorities are closing in.

Tovey is very good at playing bad.  The death was essentially an accident but as Nathan and Bob take each new step to keep the facts hidden, the relationship spirals out of control.  We know it is not going to end well …….but for which of them.

“The Sister,” is  a four-part limited series that first aired on Britain’s ITV and is now on Hulu  it’s he — created by Neil Cross of “Luther” and inspired by Cross’s own novel,  but the real success is casting the sublime (and gay) Tovey into this very straight role.  Long may he get gritty parts  of this quality regardless of the character’s sexuality.