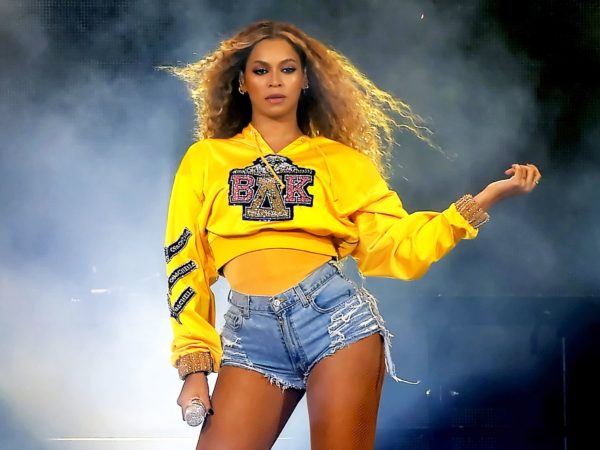 Netflix has just revealed it will be screening Beyoncé’s film HOMECOMINg next week on April 17th. The documentary filmed at Coachella Festival last year show’s the singers stunning performance that paid tribute to historically black colleges and universities. (In fact many of them will get a Preview Screening before the general release).

In the video clip which is a montage of Beyoncé performing and the soundtrack has the legendary author/activist Maya Angelou reading some of her prose. Variety Magazine are already tipping this for making this Beyonce’s 2nd  Emmy Nomination (her 1st was for Lemonade)

BTW Beyoncé will also star in the upcoming live-action Lion King, opposite Donald Glover, in July 2019. but more importantly fans are still waiting with bated breath for a new music announcement, as it’s been a long time since her last solo album .