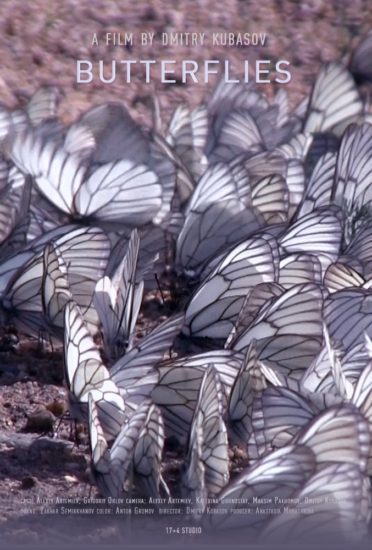 This obscure wee Russian documentary from Dmitry Kubasov that queerguru stumbled across is one of those baffling bizarre movies that, despite your better judgement, you watch to the very end only to declare W.T.F!

Ostensibly it’s the story of 21 year old Alexey Artemiev who may be (!) an aspiring filmmaker who is shooting a movie about himself and his search for real love.  The extremely confusing plot line is not helped by some very erratic handheld camera work, but the action starts with Alexey visiting his mother to tell her that he is gay and that she should stop expecting him to provide her with any grandchildren.  This goes down very badly in a couple of scenes involving everyone drinking beyond excess and chain smoking too. In fact whether it was Kubasov’s intention or not, somehow he managed to portray alcoholism as a compulsory national pastime, certainly amongst the people he captured in this film.

Then we see Alexey in small provincial town which hosts an International Film Festival named after Andrei Tarkovsky the great Russian filmmaker as this was his birthplace.  It is never revealed what Alexey is doing there, but he does meet Grigor an 18 year old local boy who it appears maybe ‘the only gay in the village’.  Well actually he has never given much thought to his sexuality, but that quickly changes when Alexey seduces him, and they have a wee holiday romance.

When the Festival is over Alexey hotfoots it back to Moscow and continues to keep dying his hair different colors and bemoaning the lack of love in his life.  Yet when an eager Gregor turns up with backpack in hand wanting to continue where they left off, Alexey is less than enthusiastic, so we have no idea if they will ever have a chance to live happily ever after, or if we even care.

P.S.  Two surprises to look out for (in the unlikely event you ever get a chance to view this) Ralph Fiennes is spotted amidst all these Russian filmmakers, and the camera catches Alexey & Grigor naked and ‘standing to attention’ when after the seduction.