videos on all things queer cultural 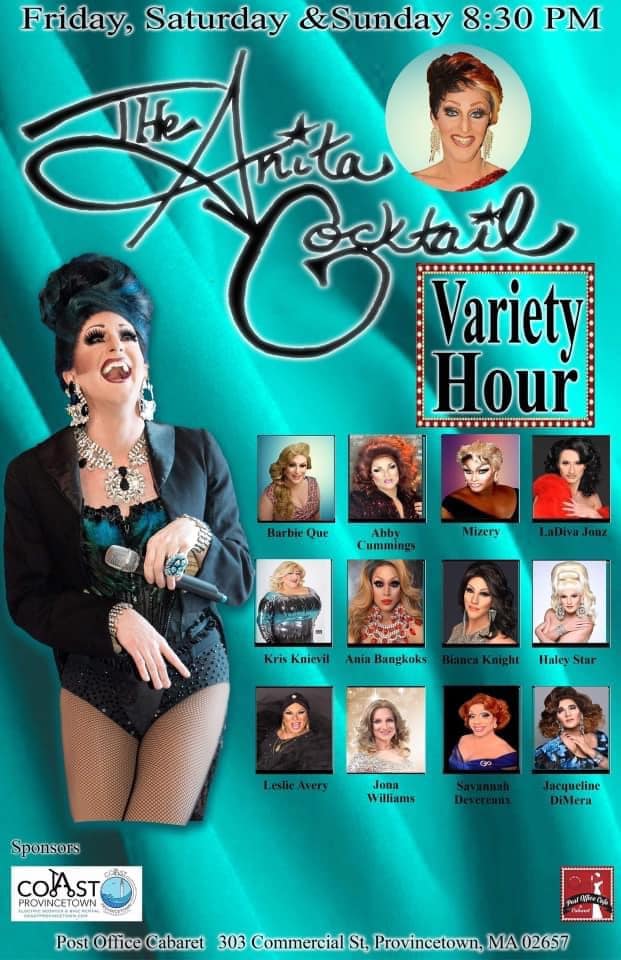 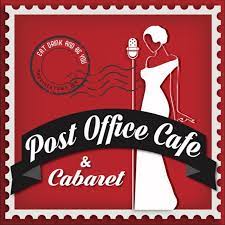 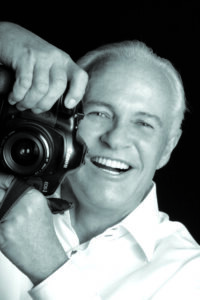 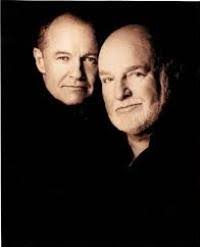 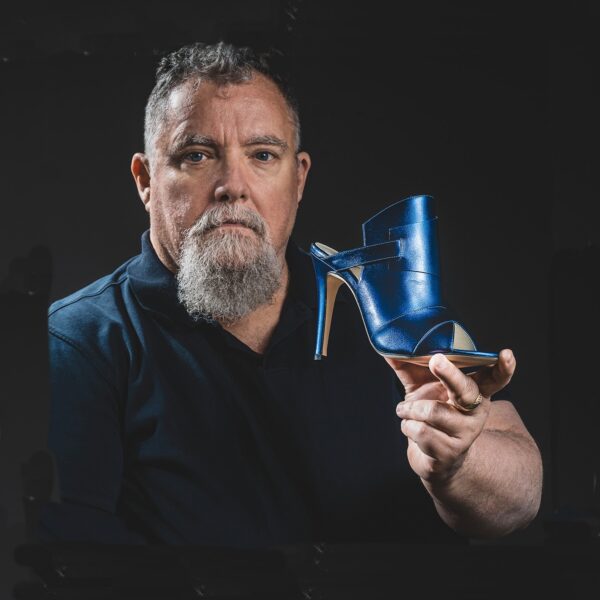 For the past few years when Shånn Treadwell was a barman at Boatslip Resort and A-HOUSE in PTown he was practicing his art in his downtime. Now he has finally been able to fulfill his dream and do his art full time and open #TreadwellGallery in town. Queerguru stopped by to talk with him and check out his stunning collage portraiture of Drag Queens.

The interview was conducted by Roger Walker-Dack and filmed by Dan Desjardins. 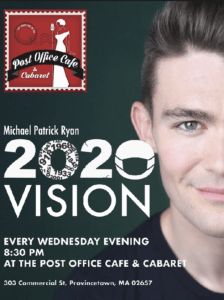