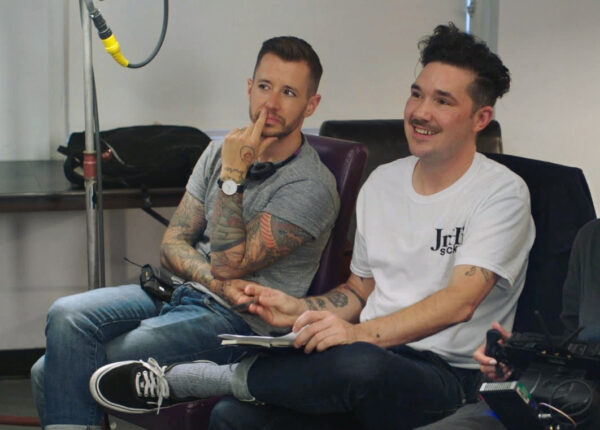 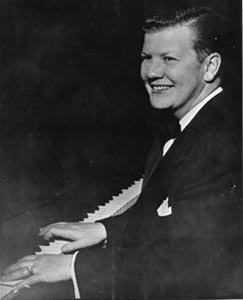 It seemed perfect timing to watch “No Ordinary Man” during Trans Awareness Week as its the story of musician Billy Tipton who has iconic status in the trans community. Tipton’s story starts with his death in 1989 when after decades living as a closeted trans man, his ‘secret’ was discovered and his very successful life just became a tawdry tabloid story .

Trans filmmaker Chase Joynt and his co-director Aisling Chin-Yee have chosen to tell Tipton’s story as a very imaginative documentary which focuses on not just it’s historical importance but also on it’s relevance to today’s transgender community.

They set it up with a series of talented transmasculine actors who are seen auditioning for a movie about Tipton, and in the course of their try-outs they talk about their own personal journeys they had taken to find  their own truth.

Tipton was a very successful jazz musician and by the age of 19 in 1933 he was wearing men’s clothing which helped him get more gigs in a male-dominated industry.  However by the age of 40 he was living full time as  a man.

Tipton was never legally married, but at various parts of his live, there were five women who called themselves Mrs Tipton.  In 1961 he became involved with a nightclub singer called Kitty Kelly , and they adopted three sons.  When that relationship fell apart he returned to a previous one with Maryann, and he was with her when he died aged in 1989 aged 74.

Tipton kept the secret of his extrinsic sexual characteristics from all his ‘wives’ by telling them he had been in a serious car accident that resulted in damaged genitals and broken ribs.  This became the main point of discussion on all the TV chat shows at the time when Tipton’s secret was made public. 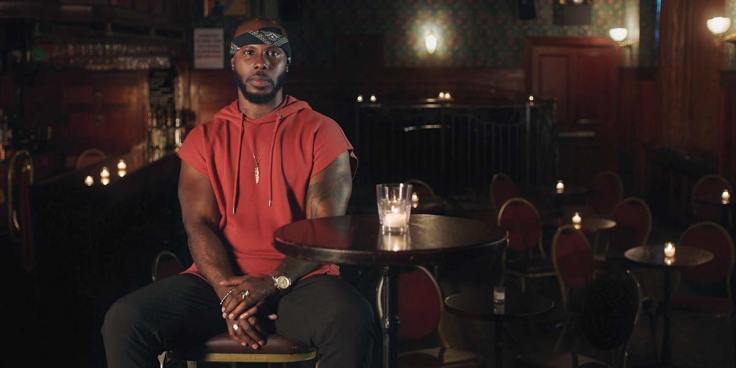 All the scrutiny, even by so-called sympathetic hosts such as Oprah, was spent in speculation about Tipton’s genitalia and sexuality, without a single word about his gender identity.  Even with the public’s hang-up on insisting on labelling everybody, but as writer/activist Kate Bornstein explained even ‘transexual’ couldn’t be used.  That she said was reserved for MTF transitions, as FTM were totally unheard off back them

In that regard little has changed with the general public’s perception of any type of gender dysphoria or realignment and it is always mistakenly reduced to being about sexuality ie. homosexuality.

The clips of Diane  Middlebrook a Stanford University Professor who wrote a Tipton biography talking with Kelly and ardently focusing again on genitalia, are very distressing to say the least

Joynt and  Chin-Yee do a superb job in setting the tone and pace in sharing so much information about how  the trans community now survive and prosper even accepting the challenges of today’s polarized society.

What struck me most from this excellent film what that as a male gay critic who is exposed to so much trans cinema is that I can never stop having my eyes opened even further to the realities of belong trans.  So many face a long hard  and very difficult journey but it’s inspiring to see this all presented in such a positive manner.  The more we understand, the more we can be supportive and accepting ……. and that’s why this movie is such a must-see!