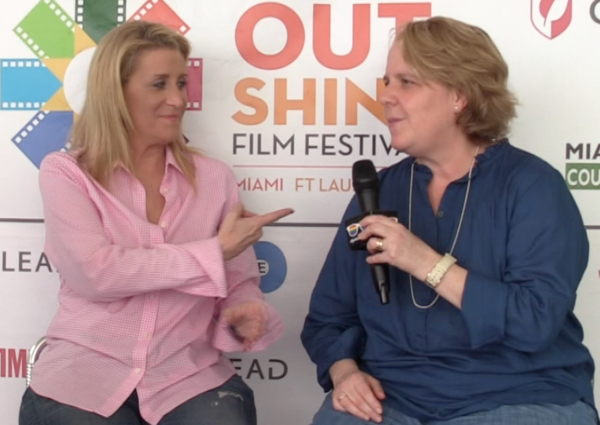 Attorney Roberta Kaplan and Judith M. Kasen-Windsor flew into OUTshine Film Festival in Miami to screen To A More Perfect Union: US v Windsor and so we seized the opportunity to talk to them both about the legacy of the iconic Edie Windsor and the huge debt our Community owe her, 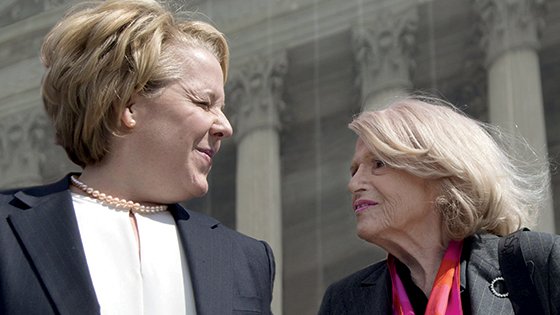 To anyone who followed the case of Edie Windsor, an unlikely looking LGBT activist, who took on the might of the US legal system and won, this extremely moving documentary from Donna Zaccaro doesn’t actually reveal anything new about this groundbreaking case.  What it does, however, is succinctly put the major facts all together … END_OF_DOCUMENT_TOKEN_TO_BE_REPLACED