Author queerguruPosted on May 8, 2020Categories queerguru.tvLabels 2020, drag queens, InterviewsLeave a comment on Talking with a few of My Favorite Queens ….. 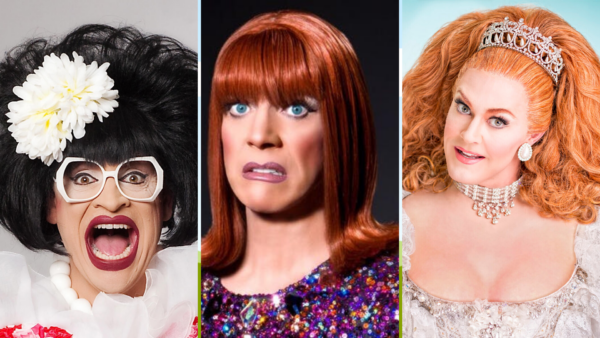 Over the past few years Queerguru has had the sheer pleasure of interviewing so many Drag Performers/Queens that we had admired from afar.  We have so much respect for their talent and their craft, and it’s a joy to be able spend time with them and now we are thrilled that we fell we can call many of them friends.

A MAN TO PET lures us into THE PALE BLUE DOOR

Ben De La Creme takes us to Hell and back

Bianca Del Rio on Being Fierce and Funny

The Calamari Sisters teach Queerguru How To Cook

FAUXNIQUE talks about her Imposter Syndrome

An Audience with LA VOIX

THE FABULOUS LYPSINKA SHOW back in London after 16 year absence

Mama Tits is Big and Loud and in PTown

The hilarious Marti Gould Cummings is Back In PTown

MISS COCO PERU talks about The Taming Of The Tension

Miss Conception on Being Back, Beaches (or was that Bitches?), Bulgarians and Bears,

An Audience with the Queen of Ireland : Panti Bliss

Peter Groom talks about his smash hIt one (wo)man show DIETRICH: NATURAL DUTY as it heads for Edinburgh Fringe Festival

Ryan Raftery and THE RISE & FALL (& RISE) OF MARTHA STEWART

‘Ask Shaz’ is an expert on everything : even lesbian sex

VARLA JEAN MERMAN comes of ‘age’ with A Star is Bored

VELMA CELLI on Witches and Divas 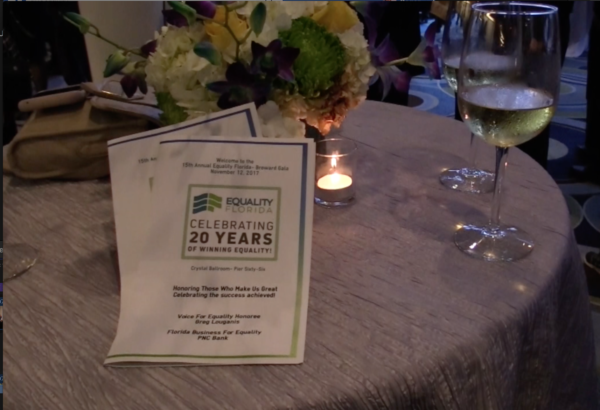 Greg Louganis was honored with The Voice of Equality AWard in recognition of all his advocacy of behalf of LGBT youth by Equality Florida at their Broward Gala marking their 20th Anniversary. queerguru was there to catch up with Greg again, and also to talk to E.F. CEO Nadine Smith, Board Member Christopher Rudisill. outgoing Mayor of Oakland Park John Adornato III, and Elizabeth Schwartz National Co-Chair of SAGE …. and we had a few drinks too! 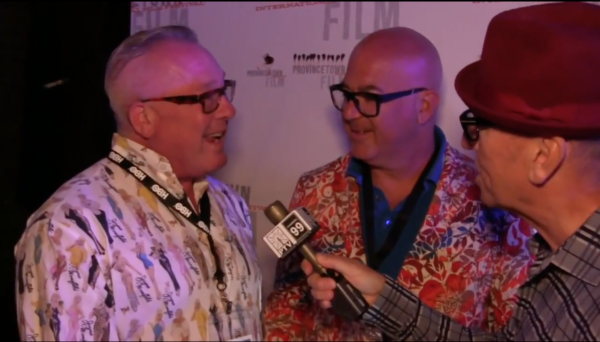 queerguru tv had a blast at the Provincetown Film Festival #PIFF2017 earlier this year. We were on the Red Carpet, reviewed 15 movies + filmed 20 one-on- one interviews with filmmakers too.  Here’s a wee glimpse of our week.

and the entire crew at

Then welcome home! Asides from the OVER 700 REVIEWS of the best queer movies (that we add to weekly) we also get to interview the people who make them. Check out this video just to see who we filmed last week alone for www.queergurutv.com …… and then sign up to ensure that you never miss out on the best ever queer movie site. 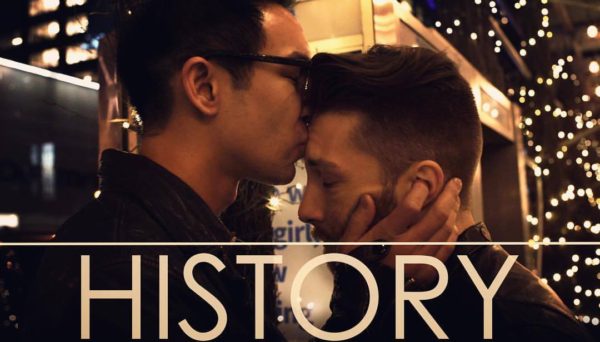 Jack Tracy the creator/director/star of the hit #LGBT web series #History from Necessary Outlet shares with us all the drama/hilarity of dating (& breaking up) in NY that is at the heart of his funny show. Both Season 1 and the new Season 2 are now available to view for FREE on YouTube

The interview with Roger Walker-Dack for queerguru tv was filmed via Facetime.