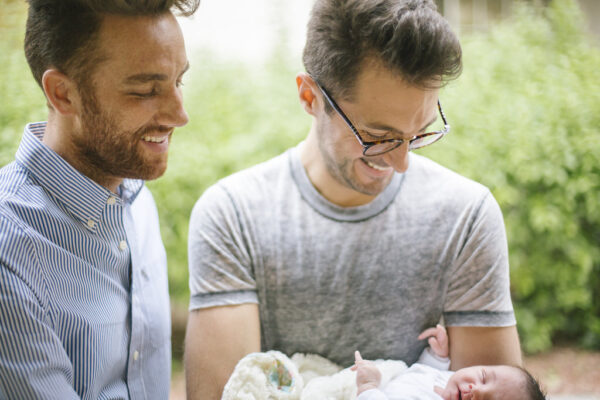 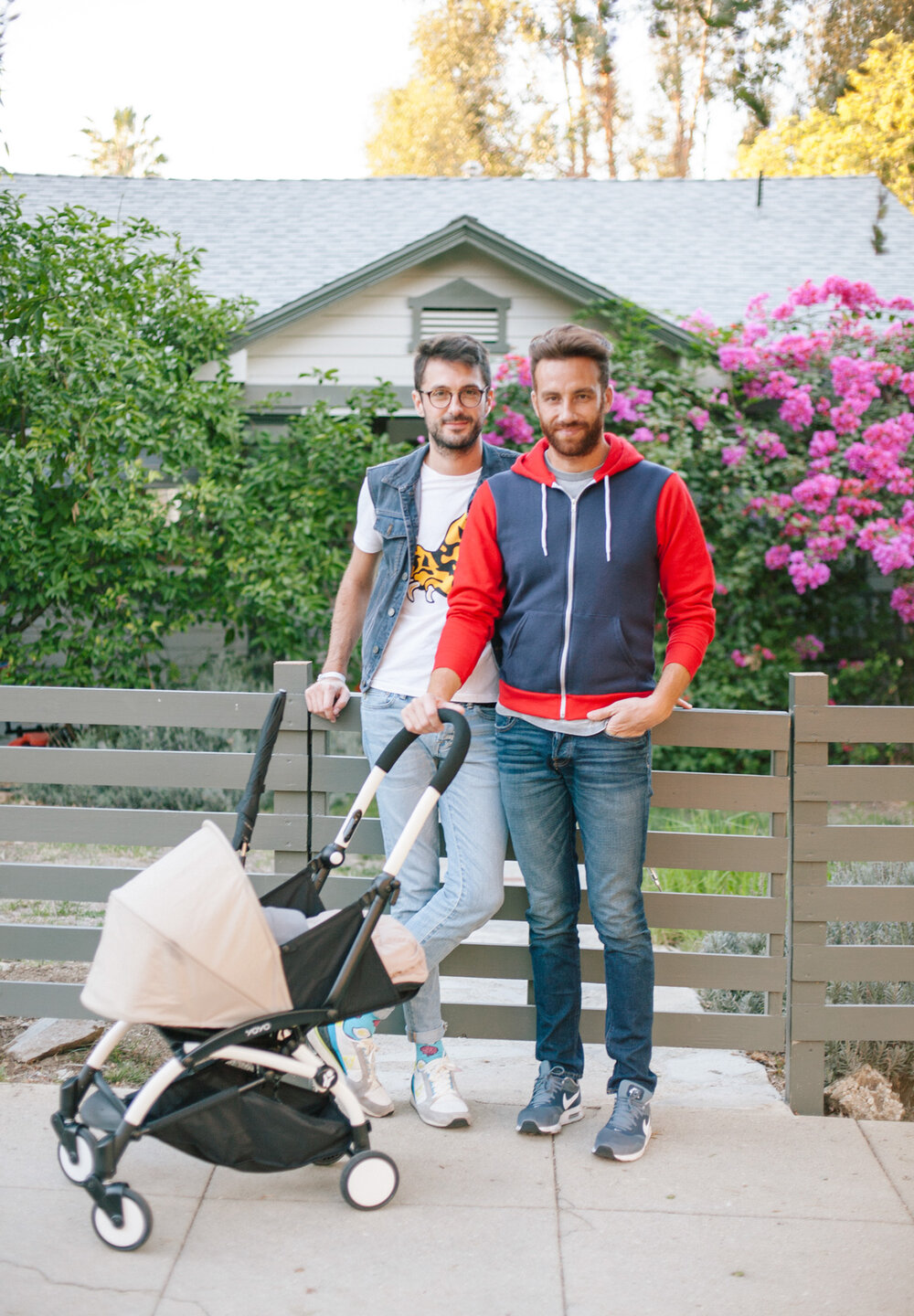 Aurelian and Nicolas are a disarmingly charming French gay couple knew they were meant for each other the very first time they met . They also knew that they wanted their own family.. However with the Government, the Church, French culture + society’s homophobia against this, they knew that the odds were hardly stacked in their favor. But they were passionate and determined about having children even if it meant breaking French law.

This journey, spread over several years was filmed by Jonathon Narducci and now on the eve of the documentary, GHOSTS OF THE REPUBLIQUE, being released in the US,   QUEERGURU tracked down Aurelien & Nicolas in Paris to find out if their story really has a happy ever after ending