Author queerguruPosted on July 8, 2019Categories queermatterLabels 2019, British Museum, LGBT, LondonLeave a comment on The British Museum and its LGBTQ Tours

The British Museum in London was the first national public museum in the World.  Founded in 1753 and the fact that it has nearly 6 million visitors a year now is not just due to its exceptional and unique collections and artifacts, but also because it continues to strive to stay relevant. Last week … END_OF_DOCUMENT_TOKEN_TO_BE_REPLACED

This is the true story of a year in the life of Jeffery Dahmer when he was a High School Senior and before he became a notorious cannabalistic gay serial killer. It is based on the graphic novel by one of Dahmer’s classmates John Backderf who actually narrowly escaped being one of Dahmer’s first … END_OF_DOCUMENT_TOKEN_TO_BE_REPLACED 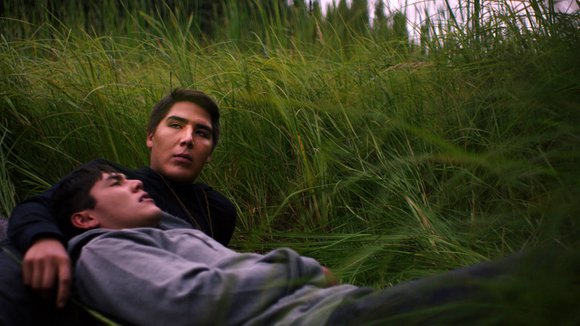 It is an achingly beautiful story compassionately tol 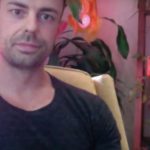 d and one that is tinged with more than it’s share of sadness, as openly gay Garnet Jones shows how tough it is for LGBT people to be themselves in this tight small communities.

After picking up Awards on the Film Festival circuit, the movie is being released by Wolfe Video and is available streaming on most major global platforms that carry LGBT films, on November 8th 2016.  To mark the occasion the filmmaker talked to queerguru via Facetime all about his movie for an interview for P.T.V.

P.S. You can read also queerguru’s full review of the movie HERE

Author queerguruPosted on May 19, 2016Categories queertiquesLabels 2016, drama, Indian, LGBTLeave a comment on Margarita, With A Straw

Author queerguruPosted on March 8, 2016Categories queermatterLabels 2016, culture, LGBT, OscarsLeave a comment on You Are Not Alone Sam Smith

Congratulations to openly gay Brit singer-songwriter Sam Smith who, along with his writing partner Jimmy Napes, won an Oscar for Best Original Songfor  Writing’s on the Wall  for the Spectre movie.  In a year when the focus of the Academy Awards was all about diversity, Smith very passionately dedicated his win to the LGBT Community.   … END_OF_DOCUMENT_TOKEN_TO_BE_REPLACED