Author queerguruPosted on May 21, 2018Categories queermatterLabels 2018, culture, Joseph Wilson, London. East End, Sink The PinkLeave a comment on Check out Sink The Pink for your very own (gay) Prince Harry although he’ll probably be wearing a dress.

If seeing the Royal Wedding has made you feel anxious enough to want to jump on the first Virgin Atlantic plane going to London to find your own ginger-bearded Prince, then you need to know exactly where to head.  London will always keep evolving as one of the most exciting cities for LGBT communities, and as the newlyweds showed … END_OF_DOCUMENT_TOKEN_TO_BE_REPLACED

Another of the memorable encounters we had in our recent visit to London’s East End was with Dan Beaumont to talk about the iconic Dalston Superstore one the best #queer performance spaces in the city. Dan, a legendary DJ and a really great guy, filled us in on the crucial role that fabulous venues like his play for every spectrum of the #LGBTQ+ spectrum. 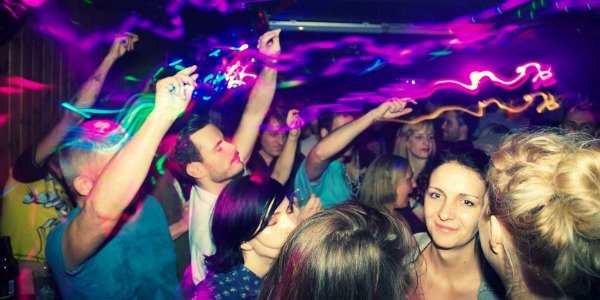 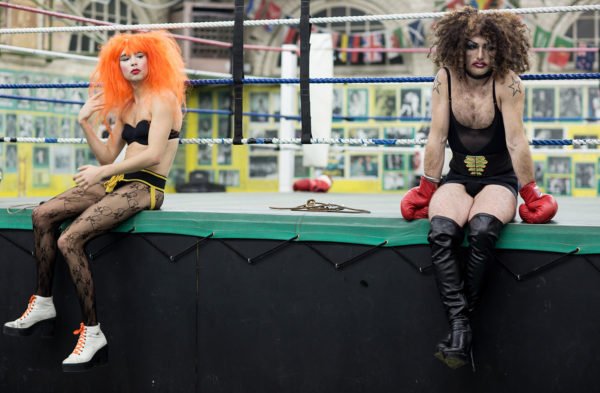 Brit indie filmmaker, drag aficionado and Sink The Pink habitue Joseph Wilson met up with  queerguru in #Hoxton to talk about the joy of being a part of London’s #queer East End 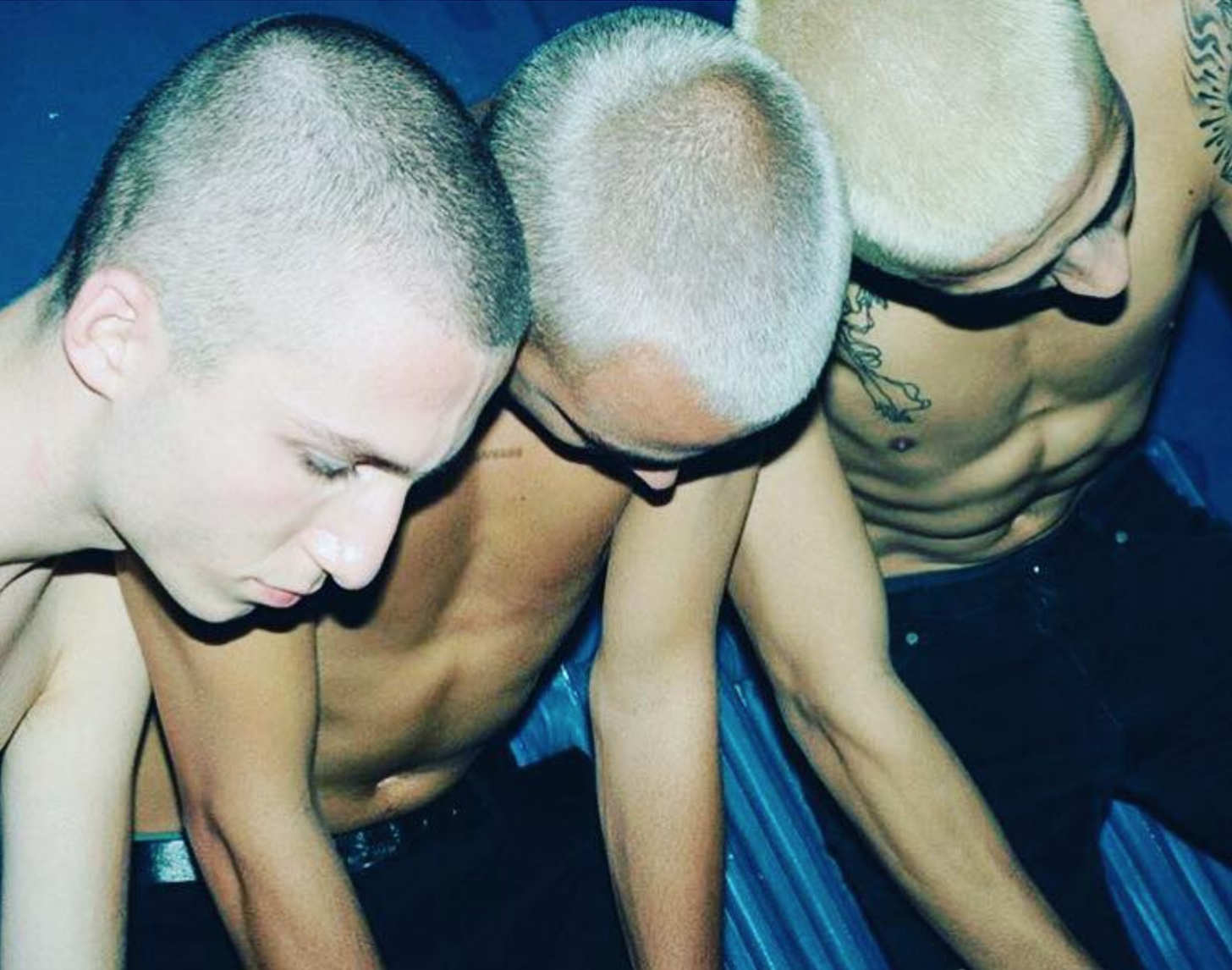 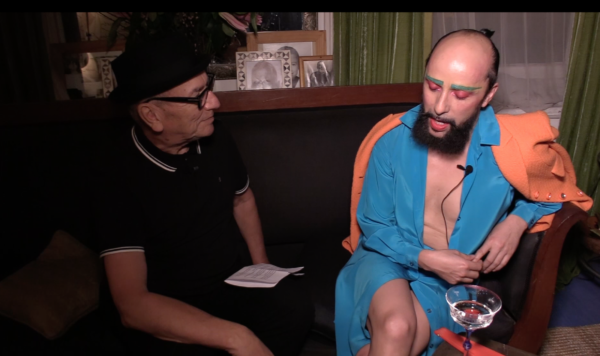 queerguru talks with Lyall Hakaraia the creative pioneer and driving force behind the burgeoning queer performance spaces in London’s EAST END. His club VFD is an exciting epicenter that hosts an extraordinary array of events that involve an array of emerging talent and some of the very best queer performers and artists that have so revitalized this part of the city.

The interview with Roger Walker-Dack was filmed by Sandy MacLennan at VFD Dalston for www.queergurutv.com 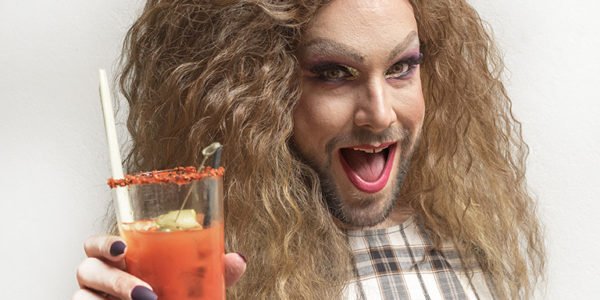 On our recent investigative tour of the Alternative Queer scene in London’s East End, we caught up with one of the biggest and brightest queer performers who has been so instrumental in the movement.  Justin Hunt aka Dr. Sharon Husbands Ph.D is a co-founder of the infamous Ask Shaz Brunches at Dalston Superstore and the extremely successful Naked Boys Reading Salons,

When we met with this performer/producer/Professor we discovered that he also had his lesbian fingers in many other holes too.   Check out the hilarious interview that Sharon gave us just before she started to dispense more advice to her waiting Sunday crowd.