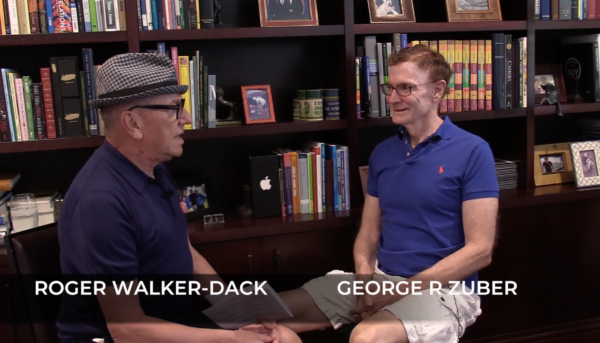 There have been several documentaries on the transgender community over recent years but none have strived to explain the whole gender spectrum as well as George Zuber‘s Just Gender. He sat down with queerguru to talk about why he wanted to make this important film.

The interview with Roger Walker-Dack  for   www.queergurutv.com was filmed in Fort Lauderdale

You don’t have to be macho man to enjoy Miami’s glorious GAY 8 Festival in the heart of the city’s Little Havana district; the dance is just one of the main diverse events of  what has become an annual highlight for the local queer community, Now in its 3rd year, the Festival crams so much into … END_OF_DOCUMENT_TOKEN_TO_BE_REPLACED

The HUMP! Film Festival is back in town. For the past 13 years it has been touring the country with a different collection of short dirty movies that cover every variation of sexual activity that you have ever thought off, and many others you may not even have known existed. The films are all pretty … END_OF_DOCUMENT_TOKEN_TO_BE_REPLACED