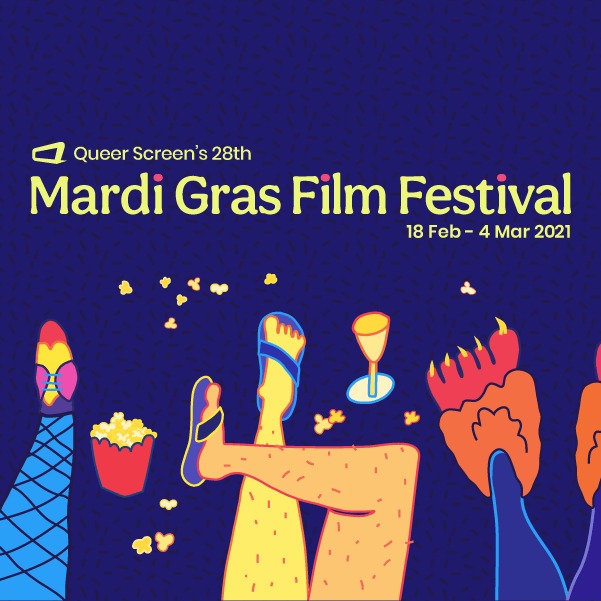 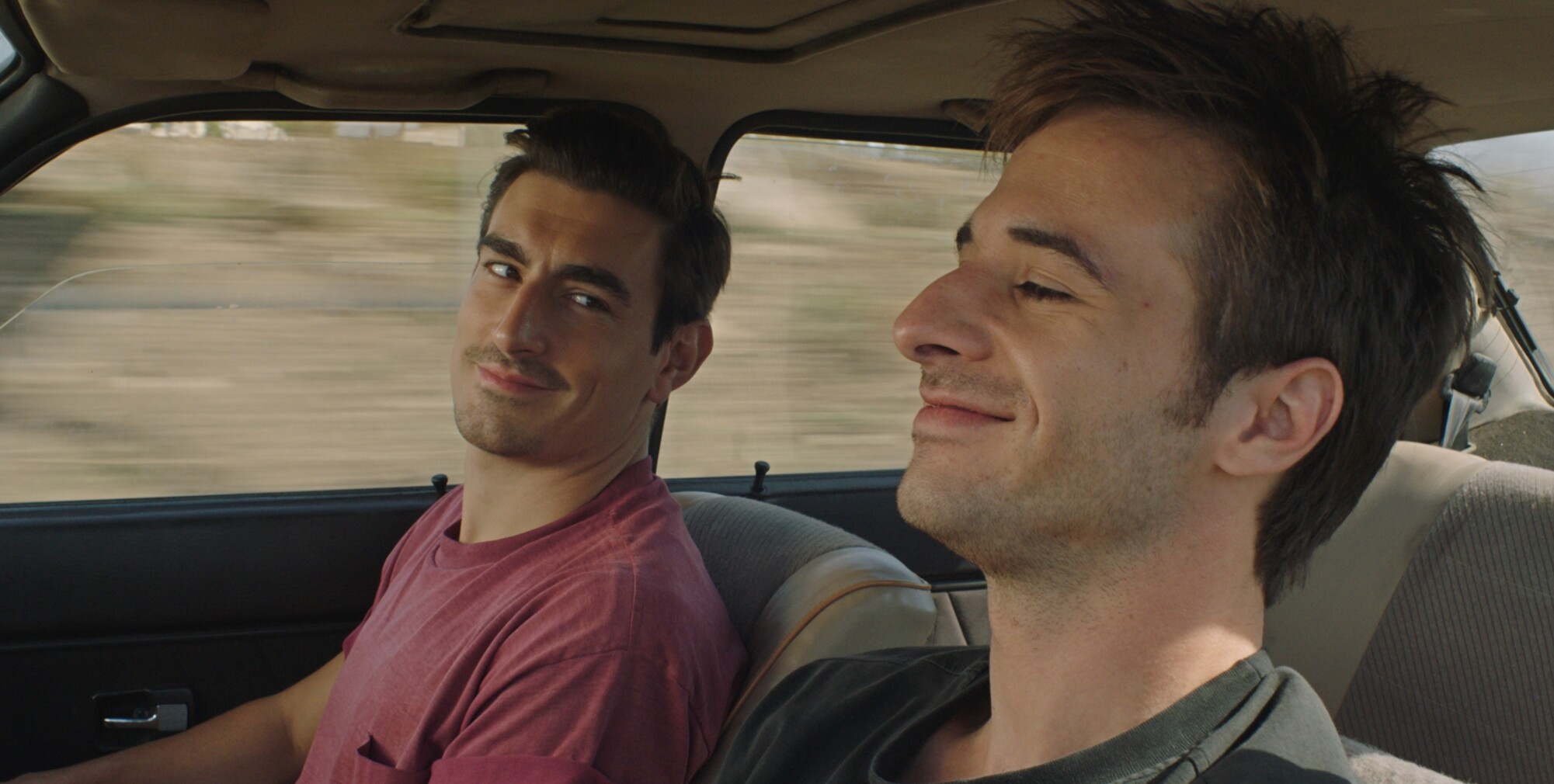 Now is when we should leave the snow of the Western Hemisphere and go Down Under.

The 28th Edition of Queer Screen – Mardi Gras Film Festival is ls already underway in Sydney and Online. It is the fifth largest LGBTQ Film Fest, and one of the very best.

Author queerguruPosted on September 25, 2020Categories queerguru.tvLabels 2020, Atlanta, film festival, Out on Film, Top Ten ListLeave a comment on Queerguru At The Movies @ Out On Film, Atlanta 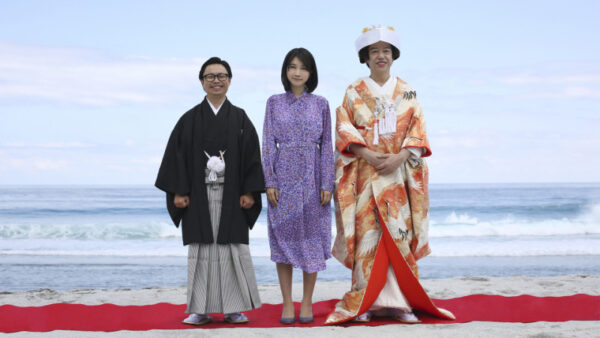 2019 was another rather wonderful year for feature films and documentaries that educate, inform and entertain and generally continue the dialogue about so many spectrums of the transgender community. We are fortunate to see most of these, and SO have spent a great deal of time whittling them down to our Best Transgender Movies of The Year : Here they are in alphabetical order: And Then There Was Eve #ErikandErika #EverybodyChanges #Girlmovie #MyFatherTheBride The Garden Left Behind The Most Dangerous Year TRADE m @Queen of Lapa

The 32nd Edition of Atlanta’s  OUT ON FILM  LGBTQ Film Festival has already started, but panic not  as it is on for another whole week ending on October 6th.  It’s team of Programers have put together a eclectic and diverse schedule of feature narratives, documentary and shorts. Some of the films are pure entertainment  … END_OF_DOCUMENT_TOKEN_TO_BE_REPLACED 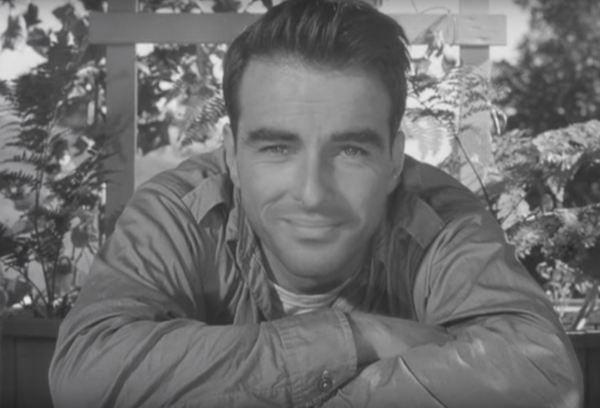 It’s the 21st Edition of Provincetown Film Society & Festival and as usual there is an excellent selection of #LGBTQ films in their diverse program . QUEERGURU has been through them all and here is our take on the Fest’s queer element