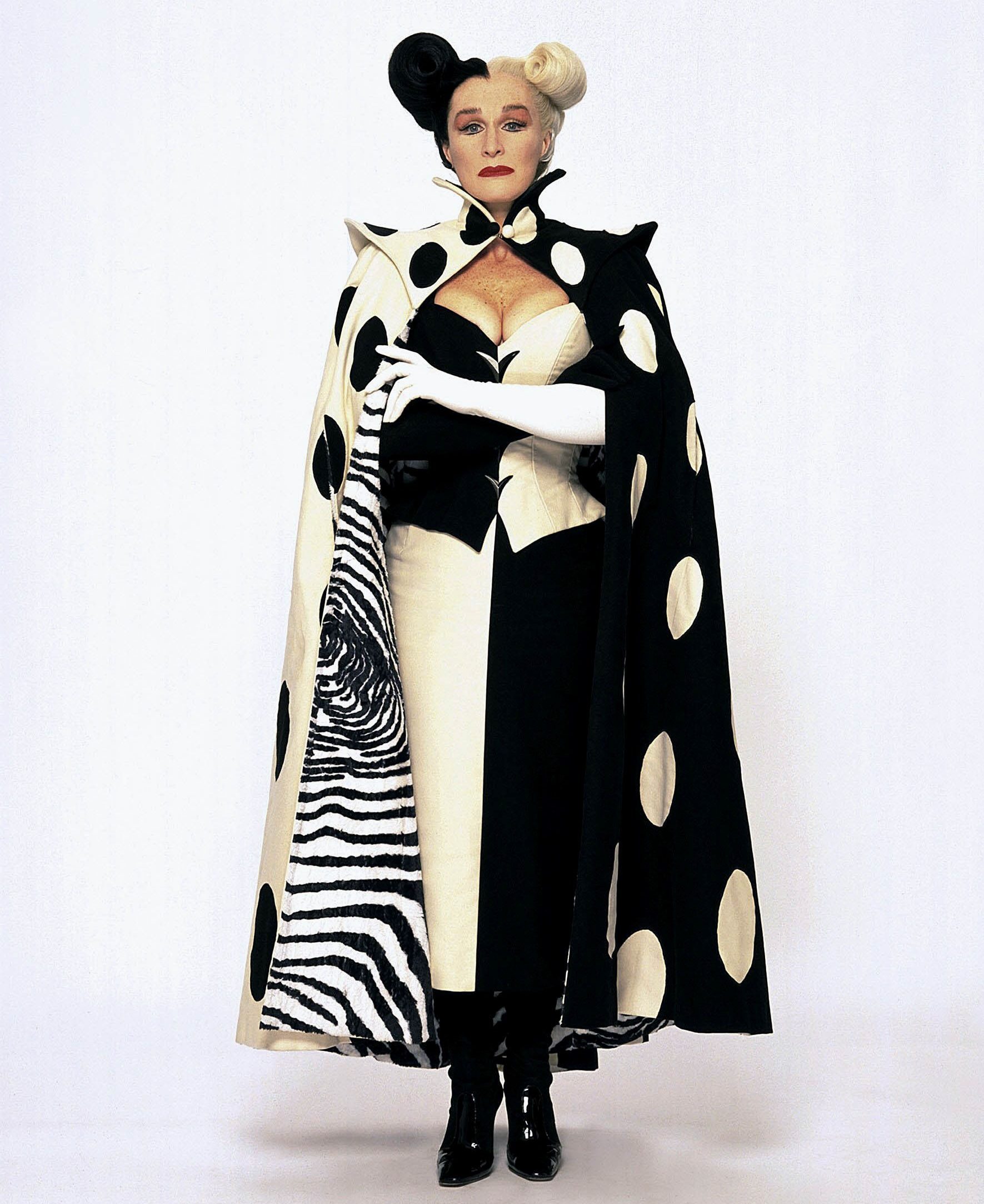 The wonderful British costume designer Anthony Powell nominated for 5 Academy Awards and winning 3 of them. died in London aged 85.  Powell enjoyed great success designing for both stage and screen (he won a Tony too). Although his raison d’etre was period costumes such as  Travels with My Aunt (1972), Death on the Nile (1978), and Tess (1979) he also won all our hearts with the stunning costumes he designed for Glen Close as Cruella De Ville in 101 Dalmations.  If there was any real justice in the world he should have been given his 4th Oscar for this!

Powell was given the ultimate recognition by his peers with the Costume Designers Guild Career Achievement Award – 2000.  Yet for some inexplicable reason the British Establishment (and we are not blaming The Queen here) never officially honored him.  By all accounts should have been Sir Anthony Powell for all his wonderful achievements.