Author queerguruPosted on September 8, 2019Categories queermatterLabels 2019, Judy Garland, movie previewLeave a comment on JUDY : will we love this new biopic?

The more we see and hear of JUDY the new biopic of the late great Judy Garland, the more we are intrigued.  The film is based on the hit play Beyond The Rainbow which quite rightly started in London as it’s about the star’s declining last few years living in the UK. It was … END_OF_DOCUMENT_TOKEN_TO_BE_REPLACED

For many gay men (of a certain age) 2019 is not just the 50th Anniversary of the Stonewall Riots but also the 50th  Anniversary of the untimely death of one of the greatest ever gay icons Judy Garland.  She died aged 47 in London on June 22nd 1969 on the verge of making another … END_OF_DOCUMENT_TOKEN_TO_BE_REPLACED

Author queerguruPosted on May 10, 2019Categories queermatterLabels 2019, Judy Garland, movie previewLeave a comment on JUDY : Is this a Star Re-Born?

The Oscar Winning Actress Renee Zellweger would certainly not have been our first choice to play the iconic gay diva JUDY GARLAND on the big screen, but we must admit that in this first trailer of the new biopic JUDY, she does put in an impressive performance. The film helmed by Brit  theater directed … END_OF_DOCUMENT_TOKEN_TO_BE_REPLACED

Author queerguruPosted on April 18, 2018Categories queerguru.tvLabels 2018, cabaret, culture, Judy Garland, Seth SikesLeave a comment on SETH SIKES and The Songs That Got Away 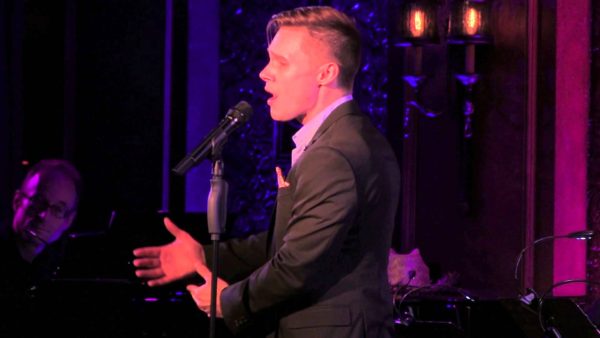 Seth Sikes returns to Feinstein’s/54 Below in THE SONGS THAT GOT AWAY, an all-new show, singing Judy Garland songs he hasn’t yet performed in his previous tributes to the legend, plus some that Garland never got the chance to sing herself. He will be backed by his full band.

He talked to Roger Walker-Dack about this and also his Show at the Crown & Anchor in #Provincetown this summer. The interview was filmed via FaceTime for www.queergurutv.com 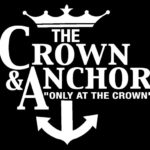 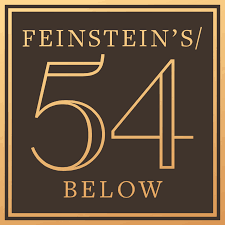 Author queerguruPosted on February 22, 2017Categories queertiquesLabels 2017, dcoumentary, Judy Garland, red slippers, The Wizard of OzLeave a comment on The Slippers

Canadian filmmaker Morgan White’s intriguing new documentary that traces whatever happened to Dorothy’s iconic red slippers after she came back home from Oz, seemed to uncover more than its fair share of red faces too. I mean who doesn’t love a pair of slippers, right? Although I must admit I’m more in favour of the … END_OF_DOCUMENT_TOKEN_TO_BE_REPLACED