One of our main driving forces in QUEERGURU reviewing so many new indie movies, is the sheer hope that once in a blue moon you come across a new fresh and extraordinary voice. One that has such a passion and drive that makes all the hours/days/months in those  screening rooms all worthwhile.  Paul Rice is one such case and his debut feature film is just about to have its World Premiere at the Santa Barbara Film Festival.

Rice is a young queer Irish Creative Director who now lives in San Francisco with his Welsh boyfriend Liam Jackson Montgomery. Despite his youth, when Rice was born homosexuality was illegal, so like others his age, he lived through that ban being lifted and even more recently the legalisation of same-sex marriage.

Compared to other countries undergoing similar changes , Ireland’s transition was reasonably easy and peaceful.  However the ever inquisitive Rice was anxious to experience a country where getting LGBTQ rights was much more difficult and even dangerous.  With a bravado and some would say foolhardiness (!) Rice decided he needed to go to Russia.  Not only that but he persuaded Montgomery to accompany him as his ‘crew’ for a documentary they would make of the journey.

If that wasn’t risky enough Rice insisted that no examination of the state of the LGBTQ community in Russia would be complete unless after visiting Moscow and St Petersburg they should visit the rural parts of the country too.  So they booked passages on the Trans Siberian Railway that would take them almost to the  edge of the World (well, the borders with Mongolia).

Armed with just a few names and addresses that Rice had culled from the Russian equivalent of Facebook, the  pair set out to meet as many people in the mainly undergound LGBTQ community they could.  For the most part these were brave souls who took the risk of being exposed in the hope of sharing their message. 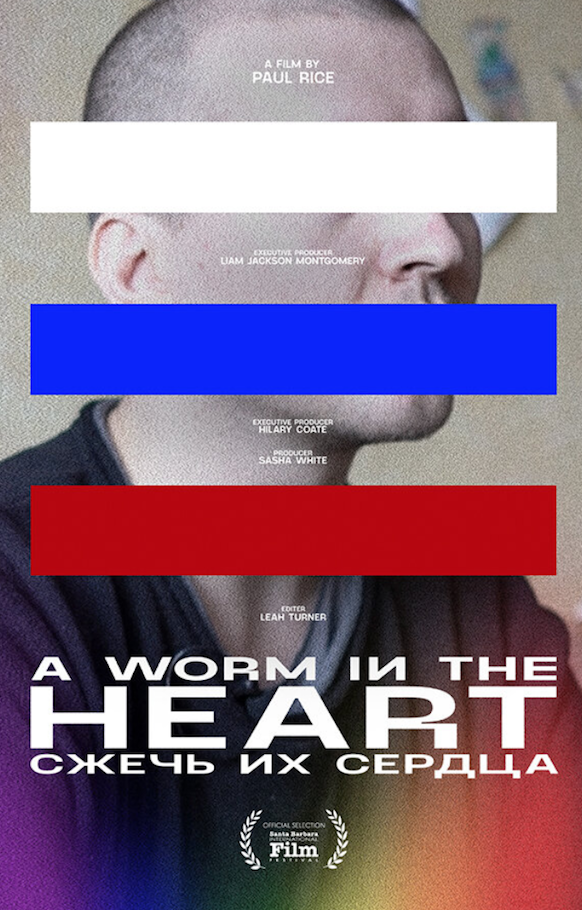 Homosexuality is not illegal in Russia  but the Putin Government has passed a so-called anti-Propaganda Law that bans anyone from promoting being gay.  This is so loosely worded that the Police just use it to stop every LGBTQ activity they can , naturally resorting to violence.

Rice pointed out that the way that the Russian political system was almost impossible to understand. E.G.  whilst he was there Parliament passed a new law allowing domestic violence!

Over their journey of several days and about 500O miles Rice and Montgomery met with anyone from the LGBTQ community who would agree to be filmed.  There were activists, drag queens, people who had suffered from brutal homophobic and transphobic attacks, even some Nobel Peace prize nominees.  Despite their very restricted lives and the reality of  the danger that faced everyday, most of them shared their hope that things could/would get better. Others like a group of  four transwomen in Moscow were in such despair that it was impossible not to feel their sheer wretchedness,

As the Train reached the far parts of Siberia word reached Rice and Montgomery of the first news of the purge in Chechnya  and suddenly everyone cancelled meeting them in sheer fear.

Rice’s guerilla filming made for an exhilarating, albeit sad,  film. It seemed completely harrowing at times but Rice and Montgomery took it all in their stride.  It is by no means a perfect film as it is quite ragged around the edges at times.  However it’s the pair’s sheer empathy with everyone they met, and their willingness to take such personal risks to meet these people, that completely wins one over.  Rice uses his camera carefully to 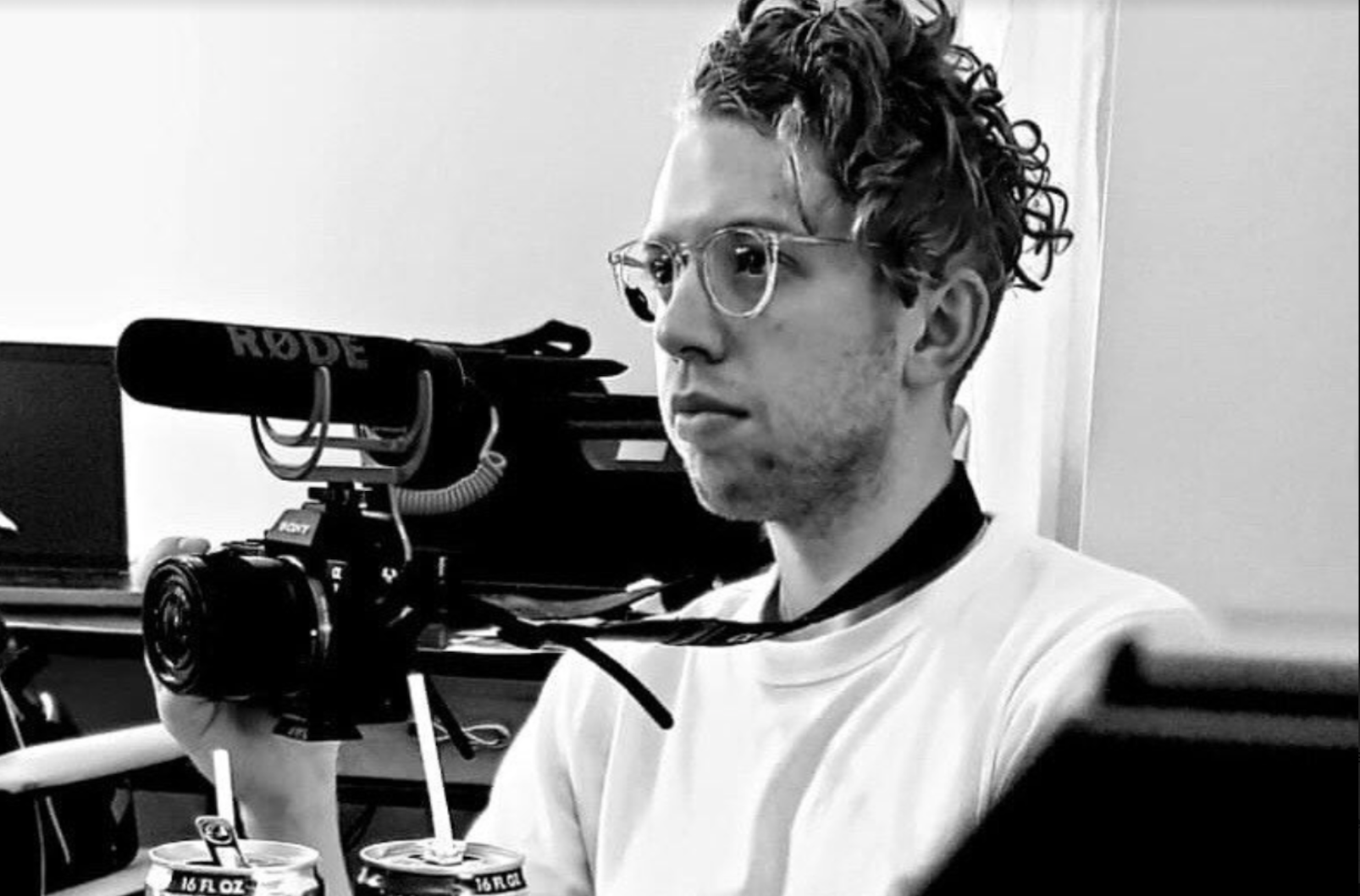 show us how heartbreaking the situation is, and unlike older & more experienced filmmakers, he doesn’t feel the need to sensationalize  the drama.  It’s the truth that matters to him, as it does to us.

By showing what the Russian LGBT community is really facing, Rice is reminding us in the global gay community that there are many unsettling parallels to that of western nations.   We too need to remain vigilant against the rise of homophobia and transphobia that could easily revoke all we have gained.

A Worm in the Heart will not change the world, but it will give heart to the LGBTQ community in Russia who Rice is determined will somehow see the film.  It is also a perfect example of the role that queer cinema should always continue to play.  We need to be shaken up out of our comfort zones more often to be aware of the plight of others.  Especially when it is done by an energetic and refreshing new unique talent like Rice