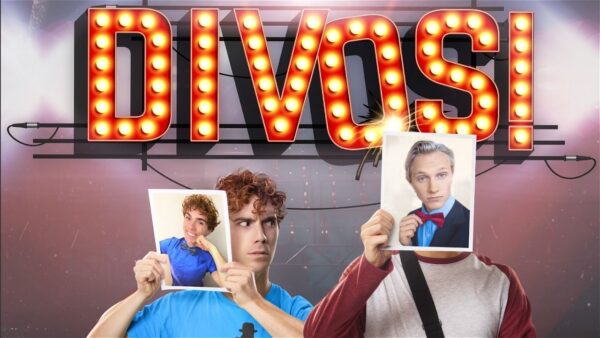 Should a critic of ‘advanced age’ be able to see the joys of a frothy campy high school musical ?  Well, this one did and for some reason or another, feels slightly embarrassed to admit it.  It may not be headed for awards, or hold up to an in-depth critique but Divos! is simply a very funny feel-good movie that high school kids will love .  Plus the odd older critic too.

It’s the story of Ricky a very determined and obsessed theater queen (played by Matt  Steele, who also  wrote the script). He’s used to being picked as the star of the drama department’s annual musical.  This year it’s going to be How To Succeed In Business, but out of the blue he gets unexpected competition for the lead part. 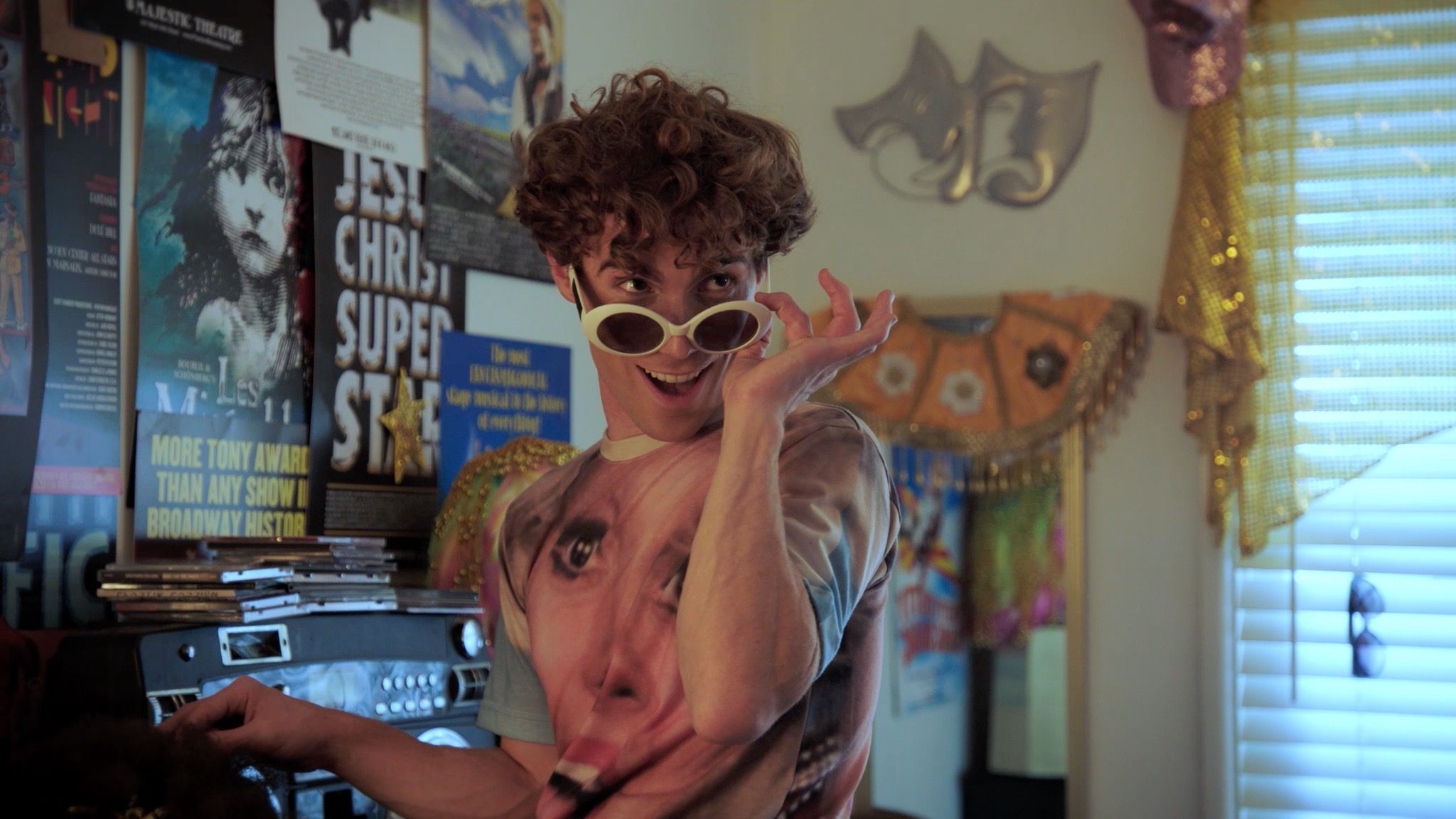 Josh (Timothy Brundidge) the school’s star baseball player has an arm injury that’s put him out of playing, so instead decides he’ll take a stab at drama instead.  With his dashing good looks, everybody is fawning over him, even the school teacher/drama coach Mr Aubrey (Jayson Bernard) who then gives him the lead part.  But to pacify the rage he knows that this will put Ricky in, he also double casts him into the role too.

All Ricky’s drama group acolytes try to calm him down, but in an unexpected twist , Ricky decided that instead to befriend his rival instead.   Of course it’s all a wheeze and it only slightly delays the battle royale bound to happen.  This is after all Ricky trapped in his very own “All About Eve “moment.

There are also some funny side plots like Josh’s parents worrying about the implications of their son’s new hobby.

The pace of the film is very fast and also very loud and although most of the characters don’t stray too far from being cliched stereotypes, it is still refreshing it all doesn’t turn into boy gets girl  (or even boy gets boy) and is just about boy gets starring part.  And it’s not anyone you would have guessed .