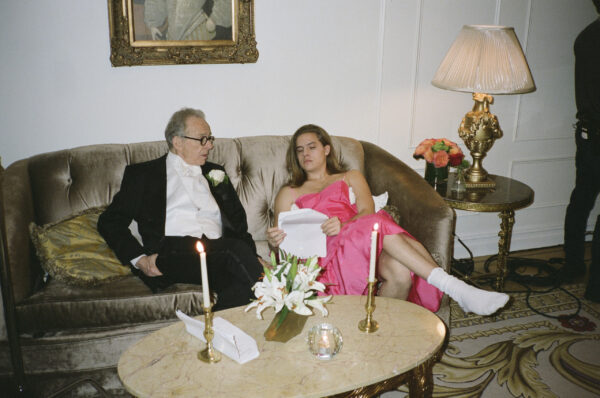 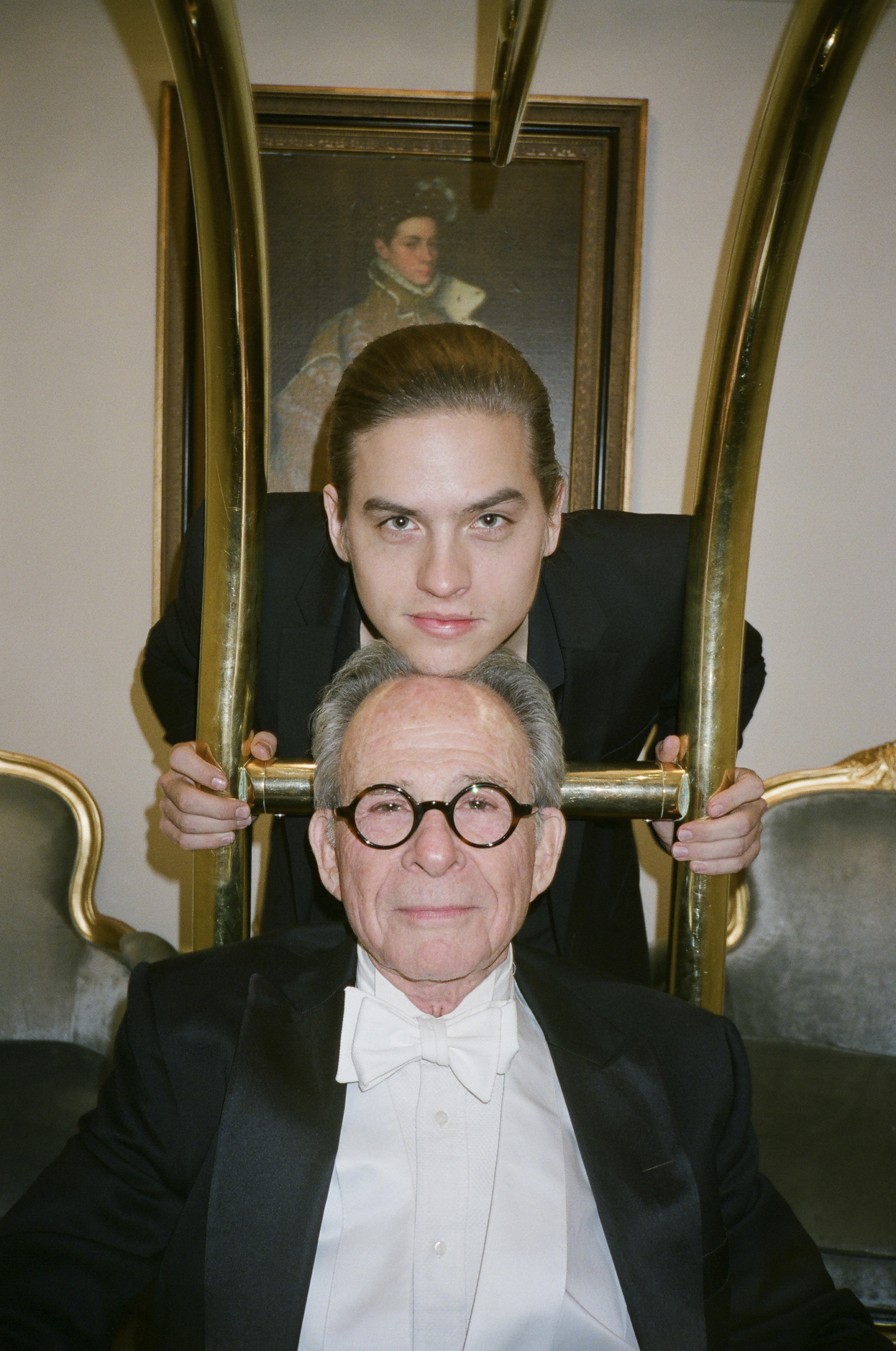 This heart-touching wee queer film is the work of 27 year old ex-model turned filmmaker Christian Coppola (a ‘distant’ member of THAT family).

Shot over three days in NY’s Plaza Hotel, “DADDY”  is the story of, an 80-year-old man who checks into the Plaza Hotel to celebrate his wedding anniversary.  It’s the first time he is doing such since the death of his wife , so he hires a mail escort  in full drag to take her place.

The production values of the film are way above the norm for most shorts , as besides the location, he has two superb actors.  Veteran Ron Rifkin (Brothers and Sisters )  is joined by Dylan Sprouse (the twin brother of Cole Sprouse and is known for his role as Zack Martin on the Disney Channel series The Suite Life of Zack & Cody)

It’s an intriguing  story which makes for compelling viewing