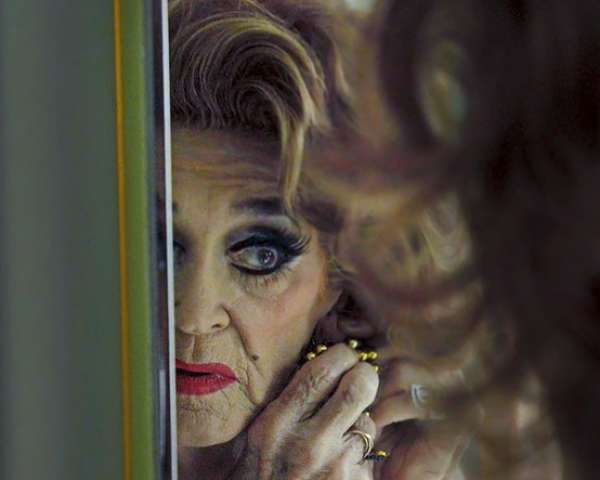 This week the 35th edition of BFI Flare: London LGBTIQ+ Film Festival kicks off.  Adapting to these current tough times, the Festival will be available digitally from 17 to 28 March 2021 for the whole of the UK.  The program may be smaller this year but it’s just as powerful as ever with an incredible diverse eclectic selection of some of the very best queer films from around the globe.  It includes two World Premieres and some exceptional documentaries that celebrate our community’s history.

As usual, the Queerguru team have been through the entire program in great detail, and here are our TOP PICKS of MOVIES NOT TO BE MISSED  and as usual in alphabetical order:

Every January for the past few years the Queerguru team have gotten together to review our film reviews of the year.  We focus on all LGBTQ movies but particularly  try to see as many Transgender documentaries and feature films that get released.  We are thrilled to discover that each year there are more and … END_OF_DOCUMENT_TOKEN_TO_BE_REPLACED

Ten years after OUTshine Film Festival (formally Miami Gay & Lesbian Film Festival) started in 1998, it gave birth to its younger offshoot in Fort Lauderdale.  Slightly ironic as the city a mere 30 miles away,  has actually  become one of the top cities that LGBTQ seniors chose to retire. Miami itself is known … END_OF_DOCUMENT_TOKEN_TO_BE_REPLACED

I   It’s odd now to think that when the San Francisco Transgender Film Festival was founded in 1997 it was originally named Tranny Fest  The name may have changed but North America’s first transgender film festival is even more relevant today than it ever was. It still serves this marginalised community with an ever-growing  … END_OF_DOCUMENT_TOKEN_TO_BE_REPLACED

The 10th Edition of Fringe! Queer Film & Arts Fest in London’s East End kicks off today November 10th with one of its most eclectic and edgy programs to date.  It’s like a finger up to PM Boris Johnson who has forced everyone at home in Lockdown, by giving the online queer community this … END_OF_DOCUMENT_TOKEN_TO_BE_REPLACED