Author queerguruPosted on February 6, 2020Categories queerguru.tvLabels 2020, And Then We Danced, interview, Levan Akin 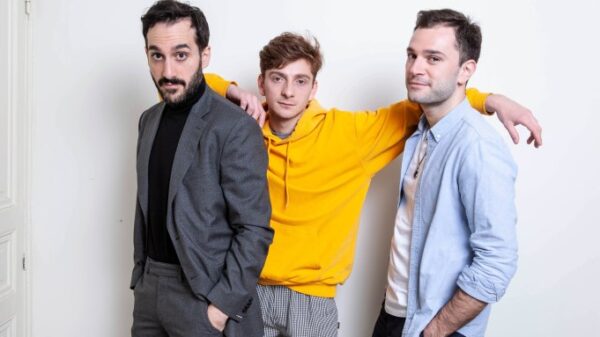 When Swedish/Georgian Filmmaker Levan Akin‘s queer romance And Then We Danced premiered at Cannes Film Festival it received a 10 min standing ovation : since then it has picked up numerous Awards around the globe. was Sweden’s Official Submission for the Acadamy Awards and has just played at Sundance Film Festival.

Now on the eve of its release in the US by Music Box Films, and next month in the UK by Peccadillo Pictures, QUEERGURU talked to him his wonderful movie which is the first with an LGBT storyline to come out of Georgia (the country)

P.S. You can read QUEERGURU’s full review of the movie HERE