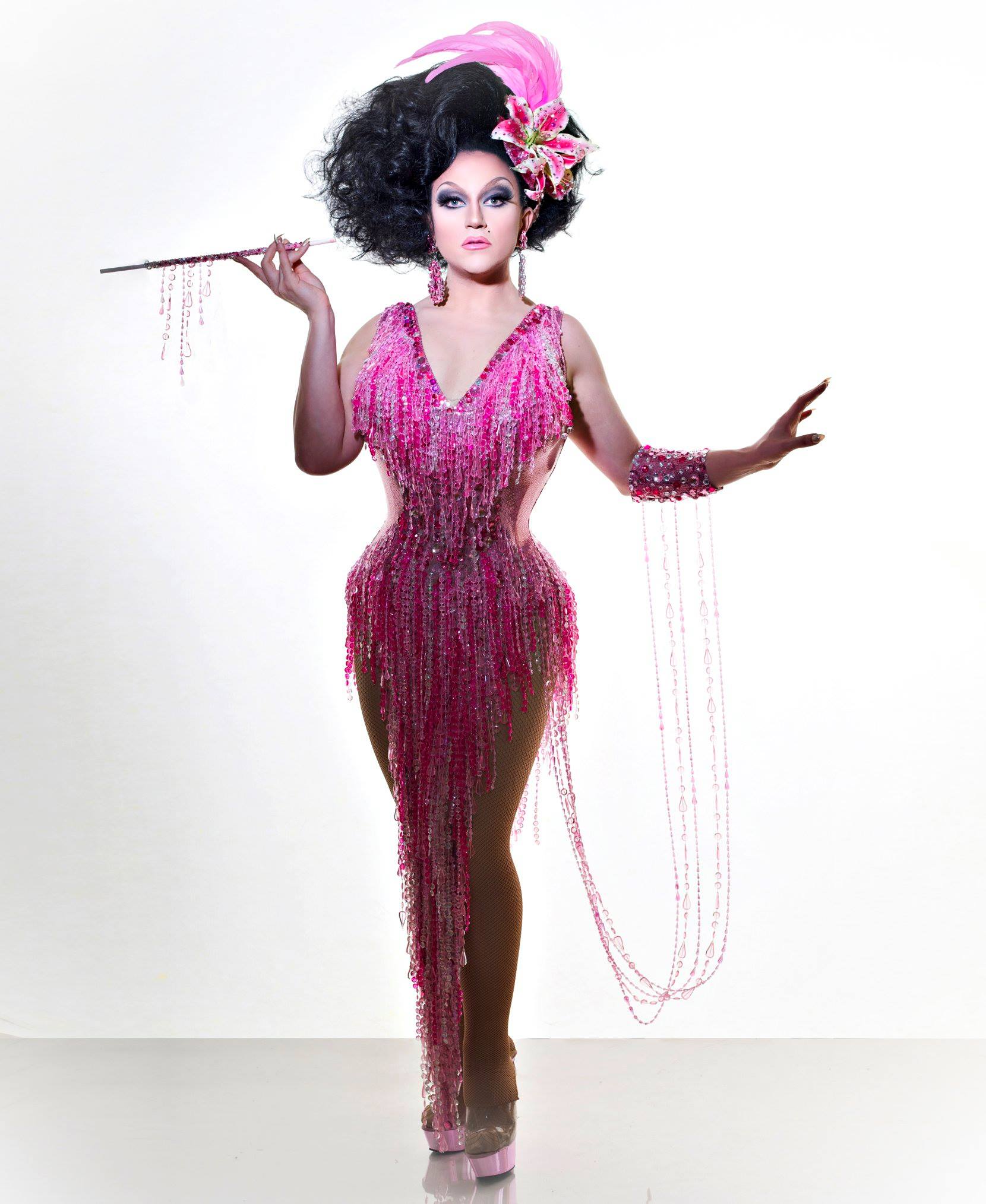 Ben De La Creme is one of Queerguru‘s favorite Drag Queens because she has this wonderful innate ability to take something super smart and make it a little bit stupid. This time its Dante’s Inferno that she has put her own spin on make into an extraordinary delicious mish mash that has you roaring with laughter in the aisles one minute then actual getting serious the next.
Full credit to Ben for never ever dumbing down,  and its paying off as evidently by yet another  sold-out performance that we saw at the Crown & Anchor in Provincetown.
We sat down with Ben de la Creme a Drag Race alumni who  has just been voted by fans  as one of the top 15 Drag Queens off all time to get the low down on Inferno  and life in general.
The interview with Roger Walker-Dack was filmed for www.queergurutv.com besides The Crown & Anchor pool by Judy Rolfe and Dan Desjardins.


P.S. Queerguru would love you to bits if you did us one tiny favor.  Despite the fact that we have had almost 270K hits on YouTube (yeah!) they will not give us a single cent of the advertising money that they make off us until we have more subscribers.  Won’t cost you a dime,  but it will help support our site. Just simply click on the link below.  Thank you very much!