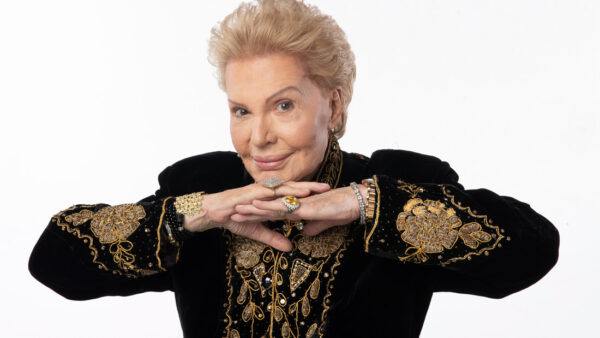 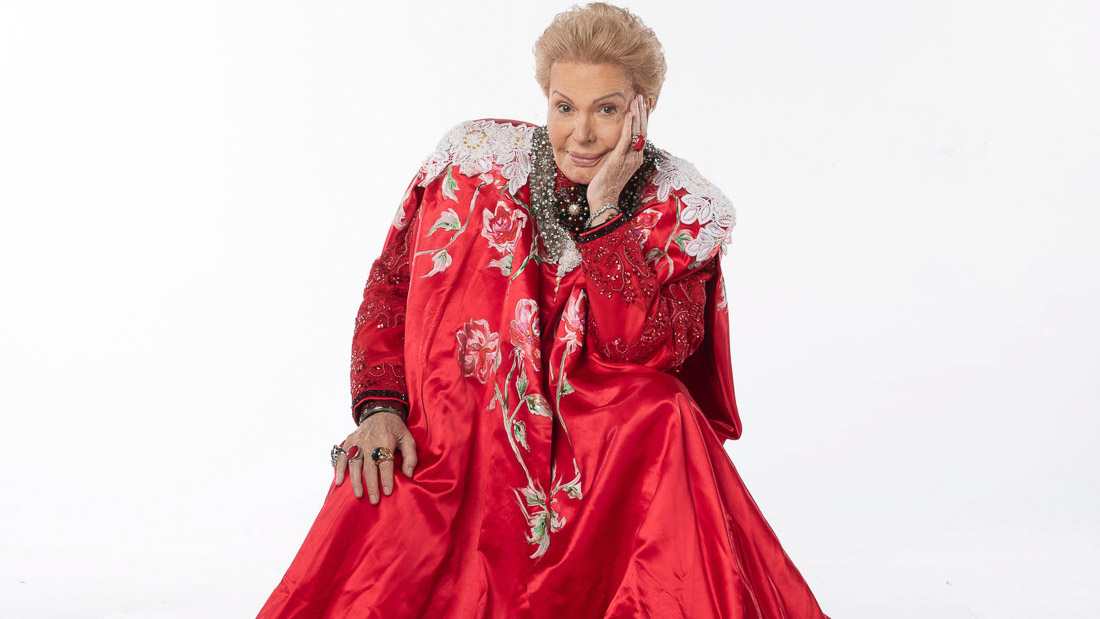 Puerto Rican astrologer Walter Mercado was a global phenomenon. Dressed like a latino Liberace he was one of the most celebrated and beloved figures on Spanish-language television — an extravagant, outrageous, endlessly positive, gender non-conforming who dispensed horoscopes to daily TV audience that reached 150 million viewers at his peak.

One the eve of the launch on Netflix of MUCHO MUCHO an affectionate documentary on Mercado, QUEERGURU talked to the film’s co-director Kareem Tabsch about his fascination with this larger–than-life man,