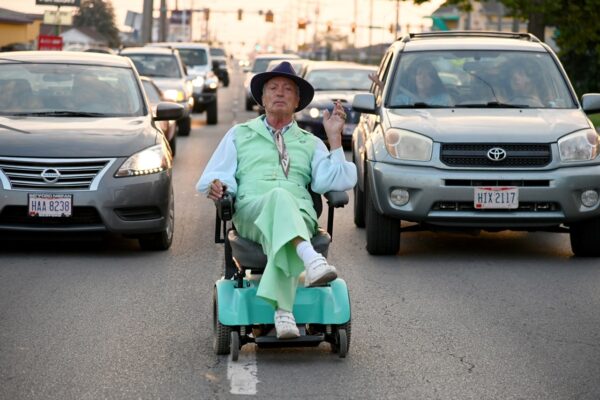 Queer filmmaker Todd Stephens revisits his hometown of #SanduskyOhio for the 3rd in a series of semi-autobiographical tales.   The first being Edge of Seventeen 1998, followed by Gypsy 83 in 2001.