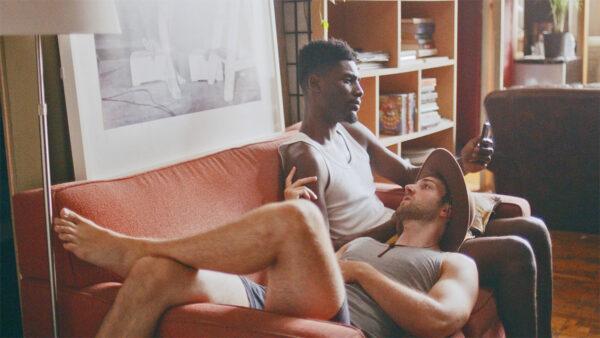 Queerguru caught up with queer filmmaker MATT FIFER to talk about his debut feature film CICADA which is screening at Outfest Virtual Film Fest.

Fifer wrote, co-directed and starred in this drama which is a tale of overcoming trauma to finding happiness

Cicada: a tale of overcoming trauma to finding happiness