Four years ago openly-gay singer/songwriter Steve Grand maxed out all his credit cards to make his very first music video.  It was a gamble that quickly paid off as it went viral and got over 1 million hits in the first week (it now stands at 6.5 million), and his first album that followed entered the Billboard Independent Artist Chart at no 3.

Now the totally disarmingly charming Grand is headlining in his own Show at Provincetown’s Art House Theater and wowing crowds all summer long.  That is where we caught up with him to talk about life, love ….. and music of course.

Steve Grand was talking to Roger Walker-Dack for queerguru reports on PTV’s Channel 99 and filmed by Hussein Wentz. 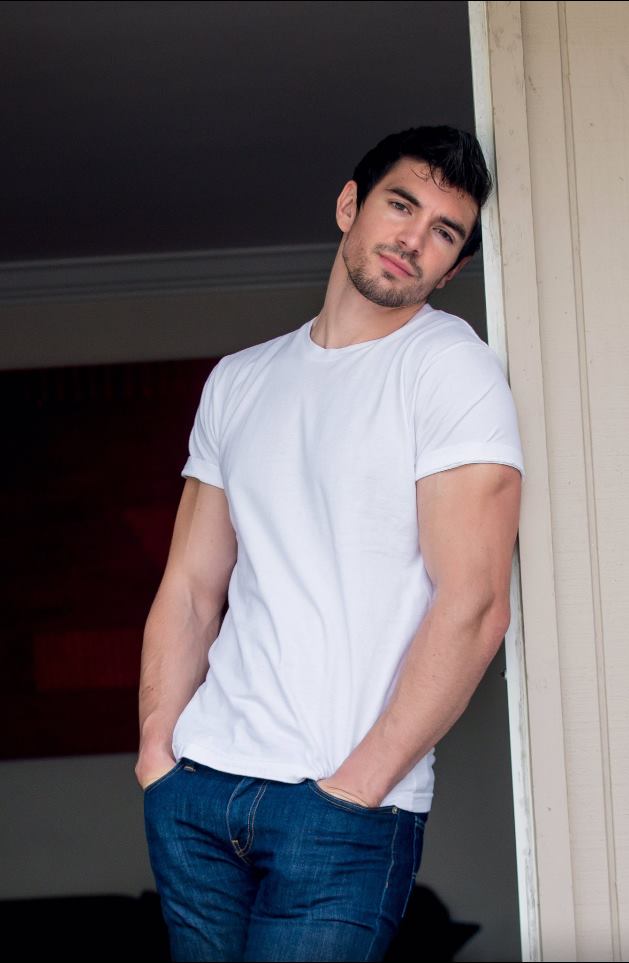 Singer/songwriter and self-styled young gay balladeer STEVE GRAND is back at The Art House in PTown for his 3rd summer season. Ne’s riding high on the success of his sophomore album NOT THE END OF ME that hit #2 on the iTunes Pop Chart, and #10 on Billboard’s Independent Album Chart.

A much happier man he was grinning broadly when talking to QUEERGURU about his new show TOP TO BOTTOM and how good life is right now. 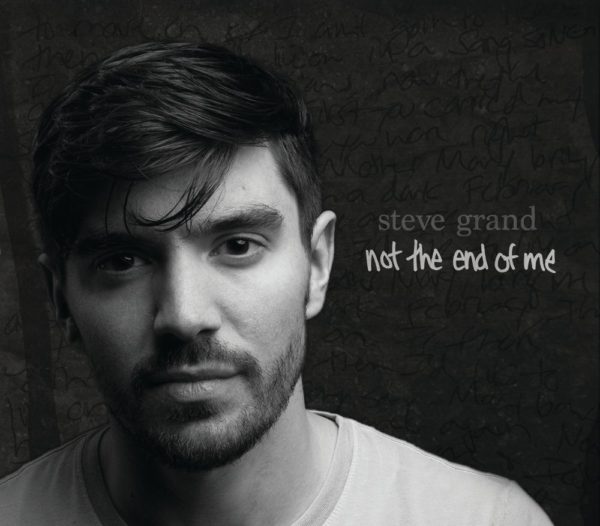 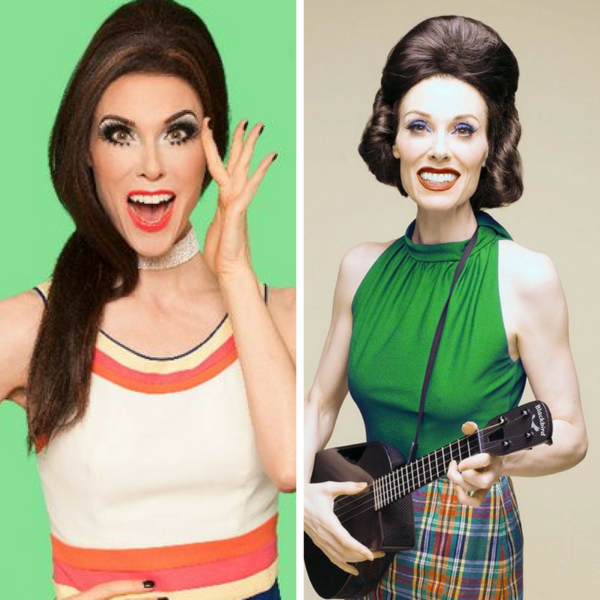 The multi-faceted and multi-talented Deven Green an award-winning comedian, ukulele player, singer, performer etc etc has brought her wickedly funny off-beat humor to Provincetown Art House Theatre for 1 week only. If she looks familiar to you it maybe because she is also the face of Mrs. Betty Bowers, America’s Best Christian and the creator of brilliant parodies such #WelcomeToMyHouse 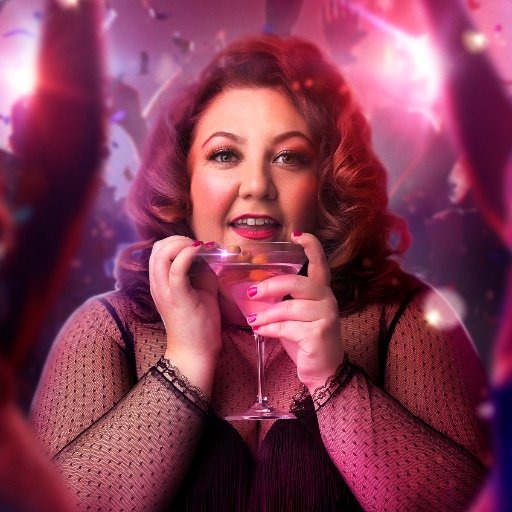 Once described as the Bette Midler of the new millennium, the fabulous Tori Scott is heading back to Provincetown Art House Theatre with her brand new show for her adoring fans at the start of Bear Week. Queerguru talked with her before she left NY ..… 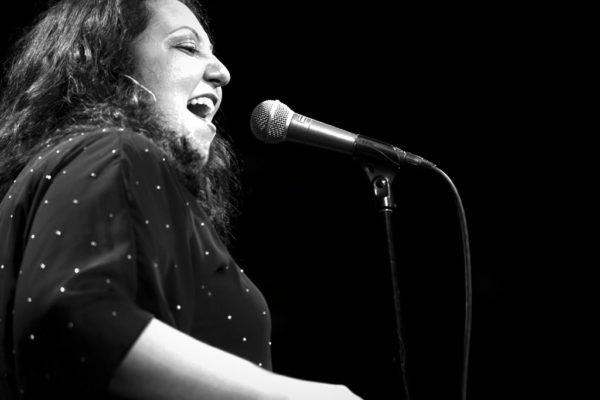 Singer and comedian Tori Scott loves that fact that gay men are her biggest fans even though it means her dating life sucks. She’s back in #Ptown for the 4th year at the Provincetown Art House Theatre with her new show PICKLED so called because the more vodka she is served the more raunchy the stories she tells between belting out her favorite Judy Garland, Streisand or Pink song.

Filmed by Dan Desjardins at The PTown Art House