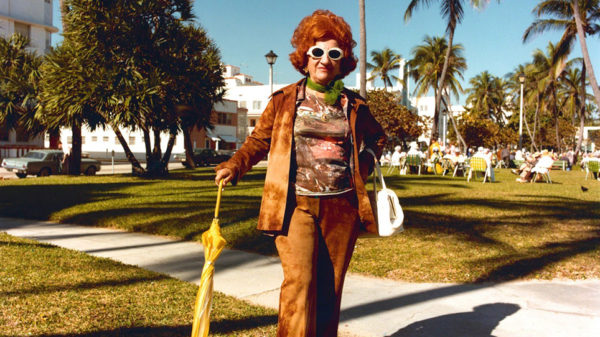 The Last Resort is a wonderful new documentary that celebrates the work of Andy Sweet & Gary Monroe two photographers who brilliantly captured the authentic Miami Beach of the 1970’s and 1980s’ producing some stunning iconic images, before Sweet’s tragic murder in 1982.  queerguru talks to filmmaker Kareem Tabsch (who co-directed the film with Dennis Scholl ) on the eve of its World Premiere at Miami Jewish Film Festival (images courtesy Andy Sweet Photo Legacy )

The interview was filmed by Hussein Wentz for www.queergurutv.com  at O Cinema Wynwood 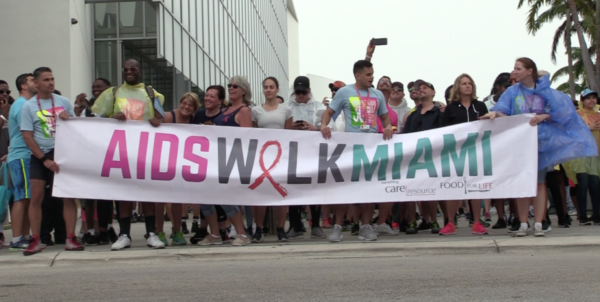 Presented & Edited by Roger Walker-Dack and Filmed by Hussein Wentz for www.queergurutv.com 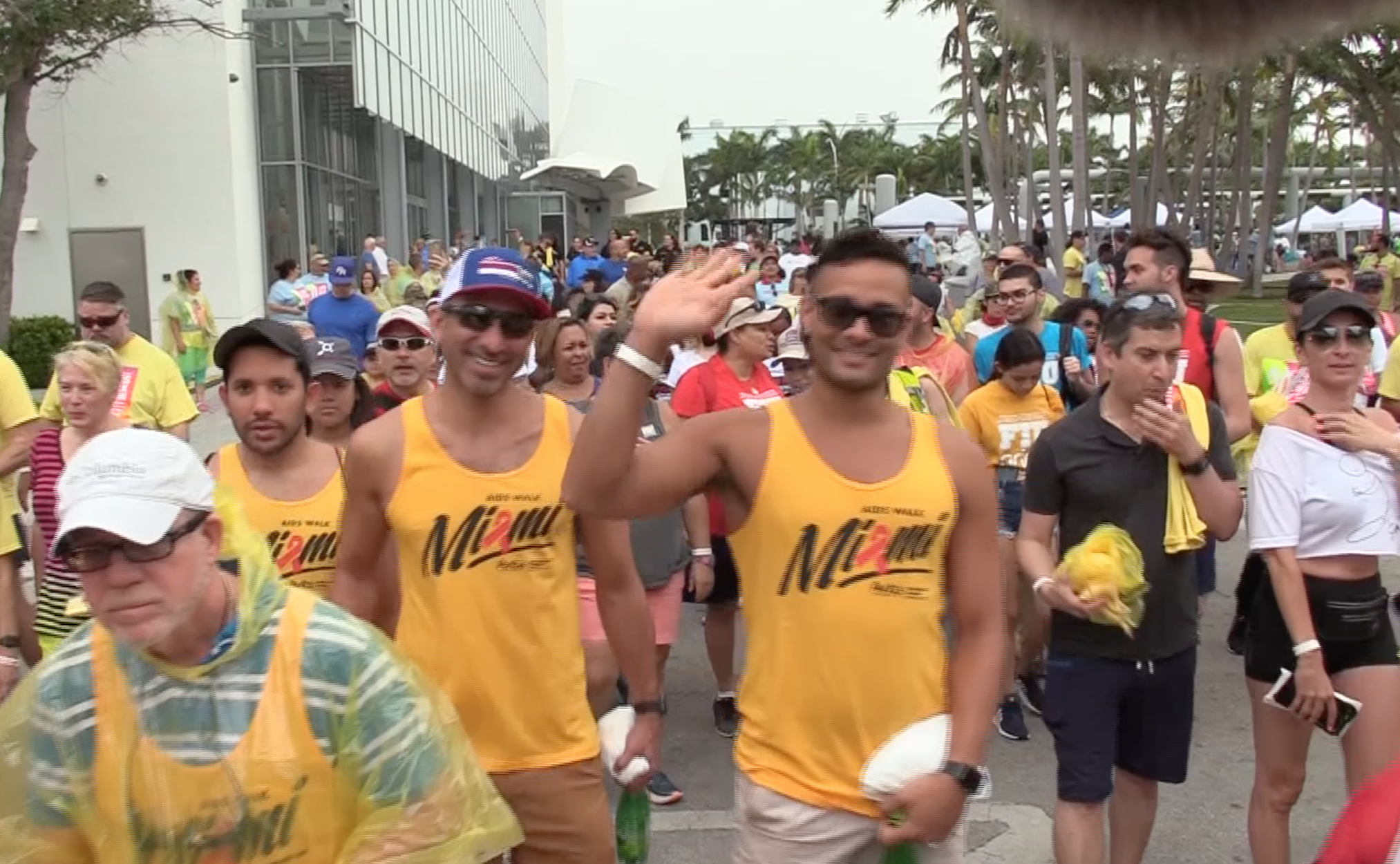 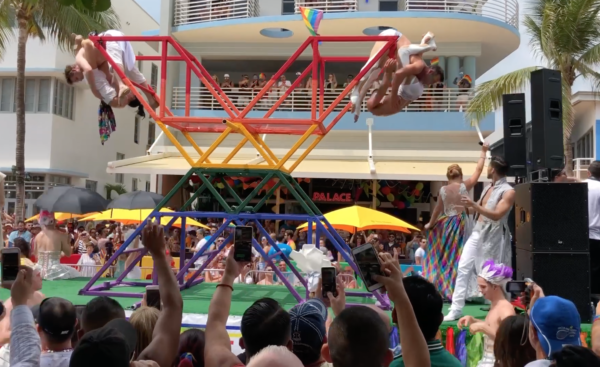 The queerguru team loves a Parade! Here is our hometown Miami Beach Gay Pride celebrating the 10th Anniversary of Pride here in the only way we know how. 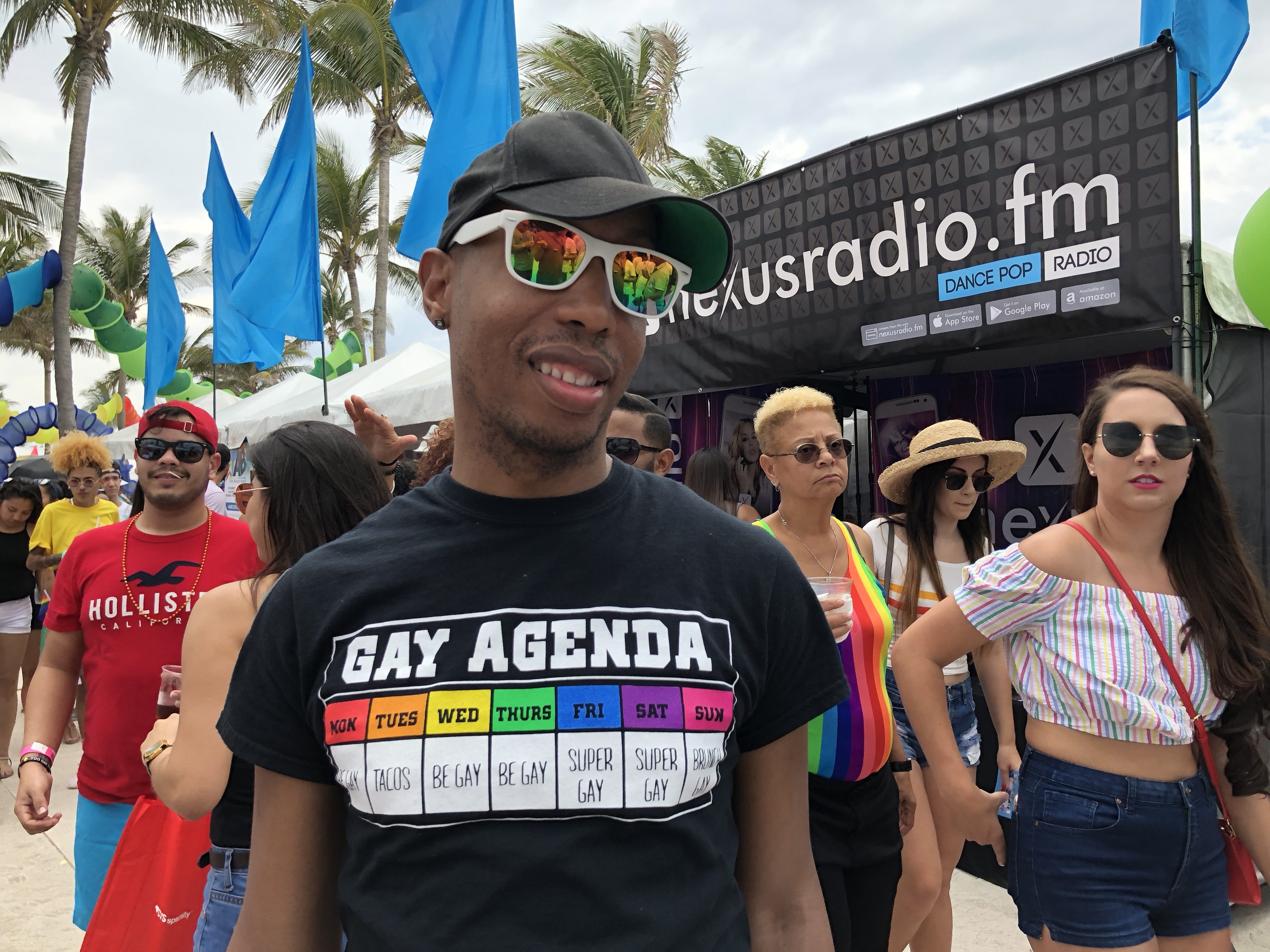 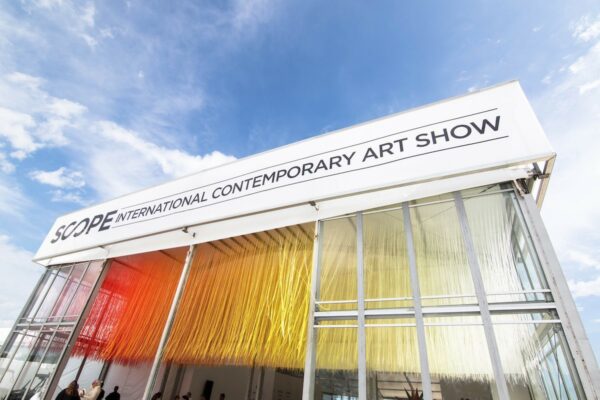 During Art Basel Miami Beach week there are 30 Other Satellite Shows on as well. Way too many to even think about visiting, so you have to choose carefully.

Whilst QUEERGURU’s favorite will always be #ARTGAYSEL The Queer Art Fair we also love SCOPE Art Show which is literally located in a huge marquee on the sand. Here’s our own scoop on Scope. 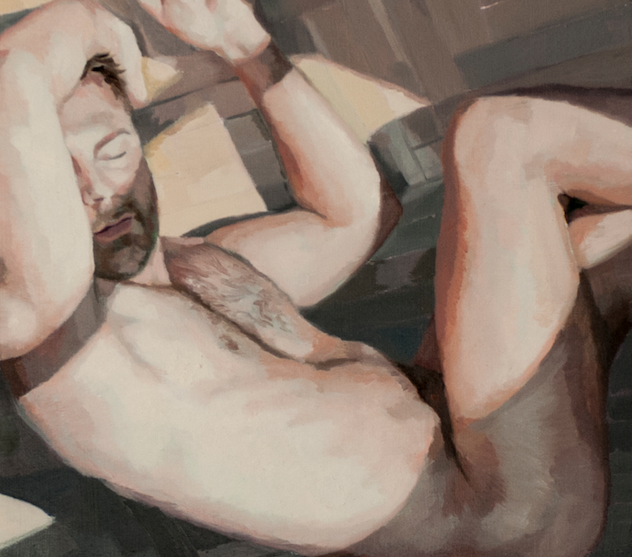 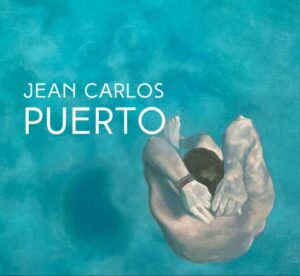