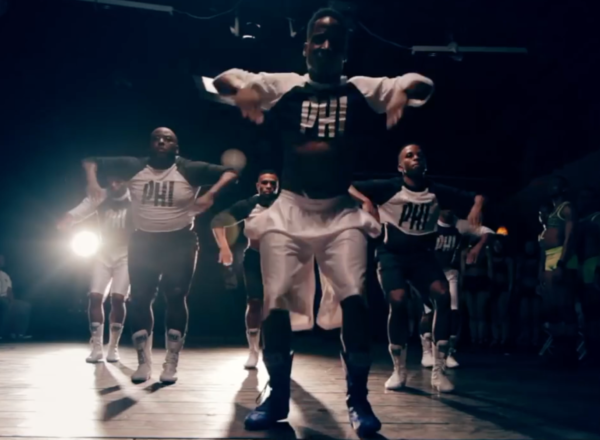 In a very noisy Press Room at the Miami Film Festival, dancer/choreographer Jamal Sims talks about his directing debut, along with Jordan Finnegan his producer, of When The Beat Drops an exciting new queer black dance documentary on the fabulous world of ‘bucking’ that premiered at the Festival.

The movie’s other producers are the legendary  ‎Fenton Bailey‎ & ‎Randy Barbato of World of Wonder fame, so we can expect to see the film surfacing either at a Festival near you soon or on some streaming platform or even TV.  Watch this space.

The interview with Roger Walker-Dack was filmed by Hussein Wentz for www.queergurutv.com at The Standard Spa, Miami Beach. 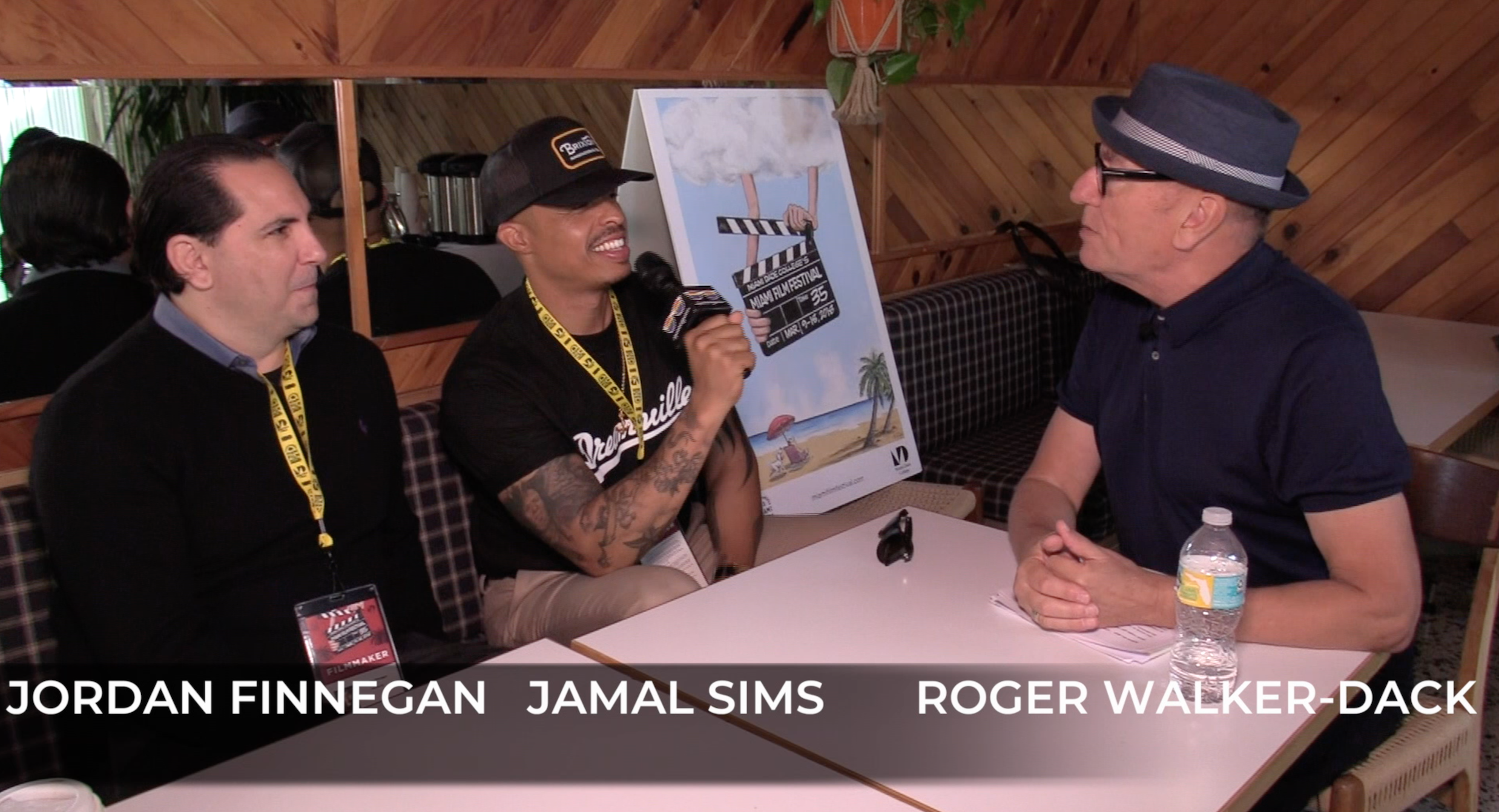