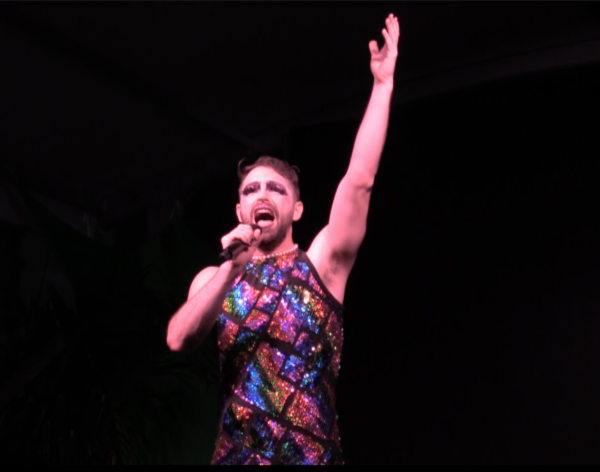 Kicking the Miami Book Fair​ off at #ThePorch last night was #DJHotPants from Gramps​ hosting Bingo followed by a stunning show from The Bearded Ladies​ Artistic Director John Jarboe trailing their show The Bearded Ladies Cabaret – Marlene and the Machine​ on 11/16 at Miami Light Project​,

Filmed for www.queergurutv.com by Richard Bolton 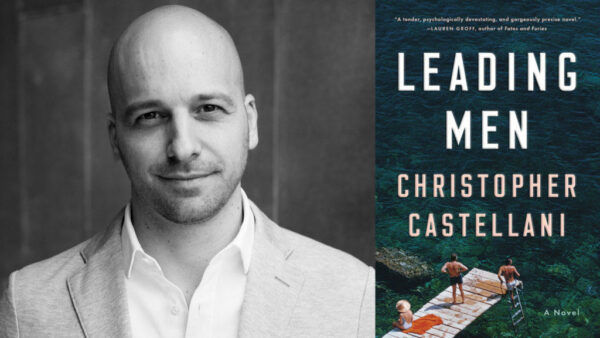 Queerguru talked with the writer Christopher Castellani , whose day job  is artistic director of Grub Street, the country’s largest and leading independent creative writing center.  With three novels already published, we  met with him at Miami Book Fair to eagerly discuss his latest one Leading Men which is already a best seller in L.A.  This novel is the story of Tennessee Williams and Frank Merlo : one of the greatest queer love stories ever.

The interview conducted by Roger Walker-Dack was filmed by #DanDesjardins . 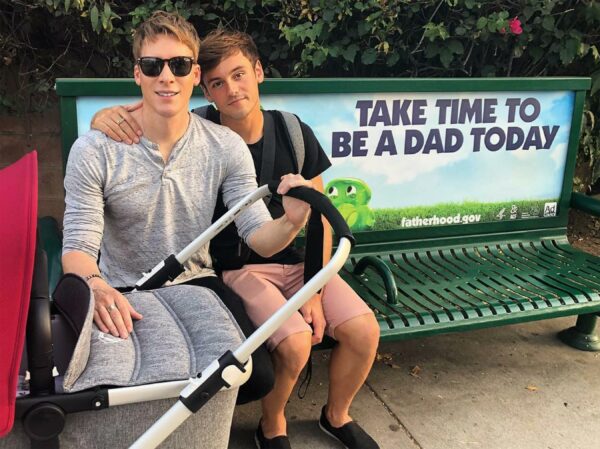 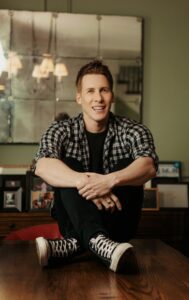 Queerguru talks with Dustin Lance Black Oscar Winner, writer, producer, activist, mentor, husband and father about his excellent new memoir MAMA’S BOY in which he credits his mother for helping him shape his future.  Published by Penguin Random House

Queerguru talks to English Professor #JakeWolff about his debut novel THE HISTORY OF LIVING FOREVER an ambitious queer romance/thriller that has been getting rave reviews. 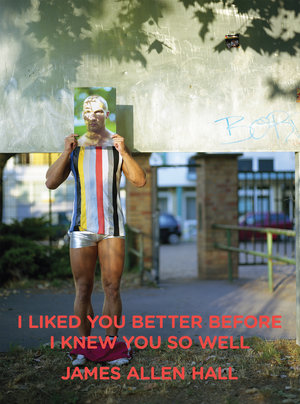 queerguru had the pleasure of talking to author James Allen Hall about his wonderful new memoir on growing up gay in Florida in the 1980’s . I LIKED YOU BETTER BEFORE I KNEW YOU SO WELL is wonderfully warm, totally funny and very poignant .