One of the most compelling films selected for the Mens Queer Shorts Program at Provincetown Film Festival this year is Landline a documentary about the only helpline in the UK for gay farmers. This fascinating look at a highly marginalized section of our community is quite an eye opener especially for us urban types, and so we called producer Rupert Williams via Facebook to learn more. 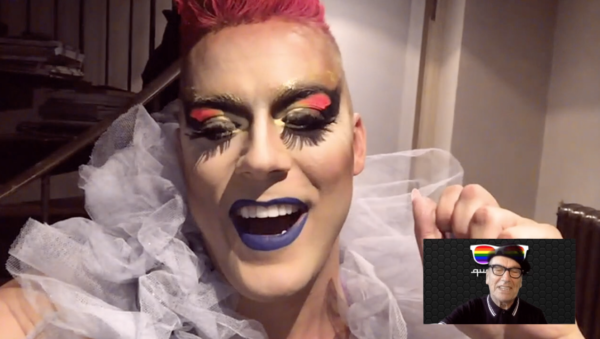 Following sell-out performances in Australia, drag sensation Velma Celliis is about to start the UK tour of her stunning show Iconic – A Brief History of Drag, but before she started packing her suitcases she called us from London via Facetime to get us all worked up about ‘Iconic.’ 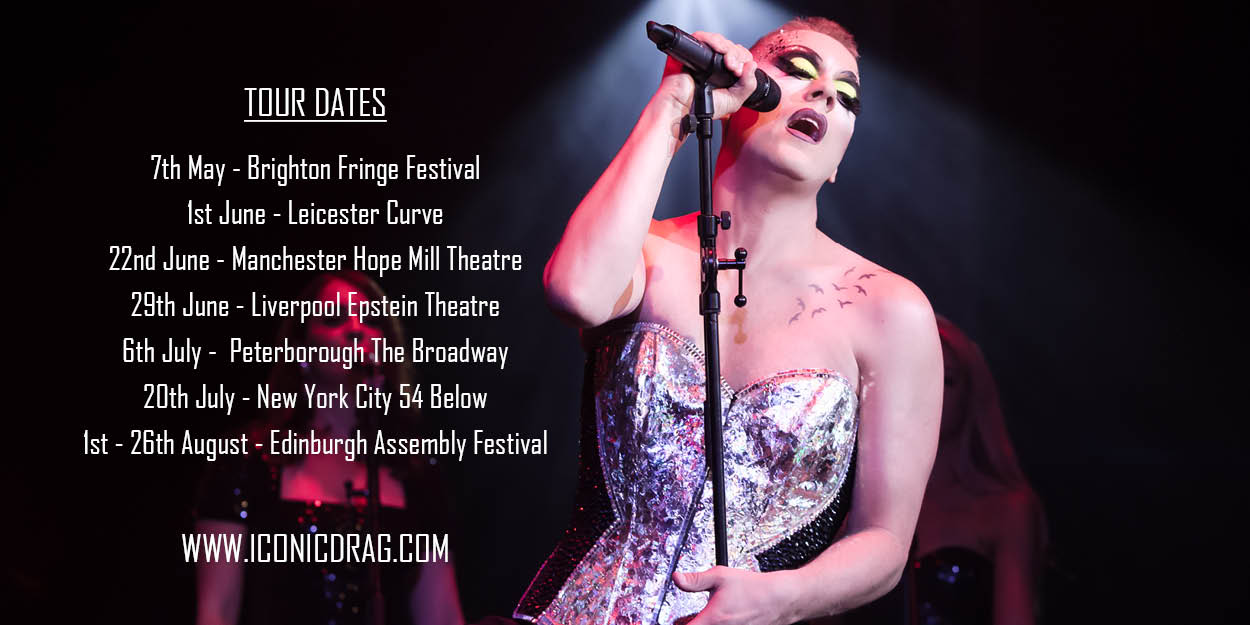