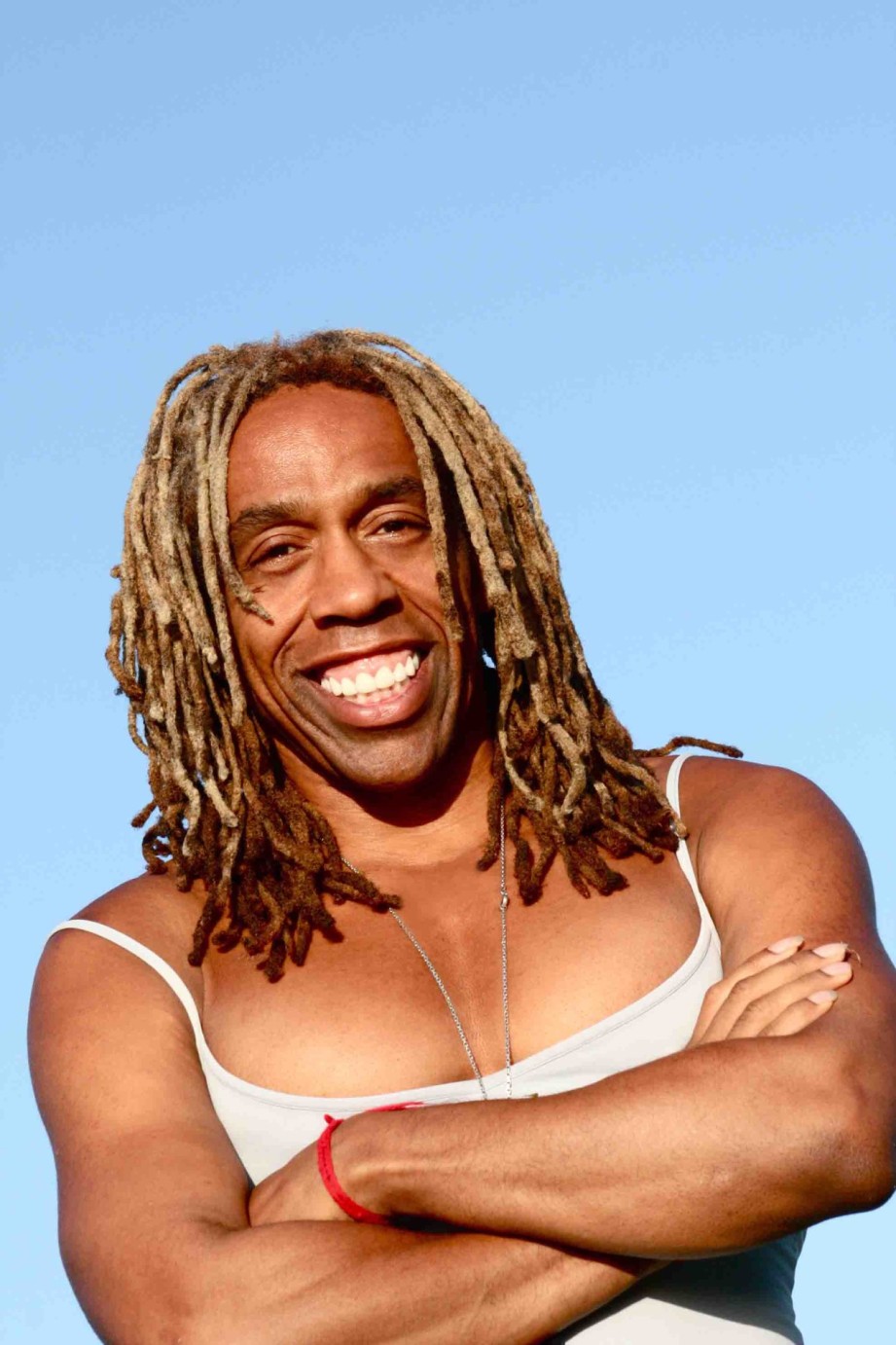 The indefatigable Rikki Beadle-Blair is a queer culture phenomenon.  The face behind and also upfront in so many mega-successful projects, films and plays, is an unstoppable force who is always  plotting on how to keep entertaining and educating our community and beyond, This Brit is an actor, director, screenwriter, playwright, singer, designer, choreographer, dancer, songwriter, activist, producer and mentor.

We arranged an interview to talk with him via Facetime as he is currently directing a new play by Tom Wright called Undetectable at London’s Kings Head Theatre ….. although as usual that isn’t the only project he is working on.  Given such limited time we didn’t get to even touch on his impressive packed resume that includes creating the hit Tv series Metrosexuality etc etc .  Maybe next time. 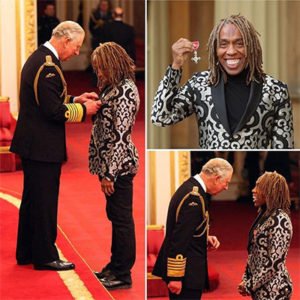 This multi-talented gay renaissance man has an infectious humor and energy and within five minutes of meeting him you can easily see why we queens love him.  Even the real Queen does too and she awarded Beadle-Blair an MBE in recognition of his work, and for a Brit, things do not get much better than that.