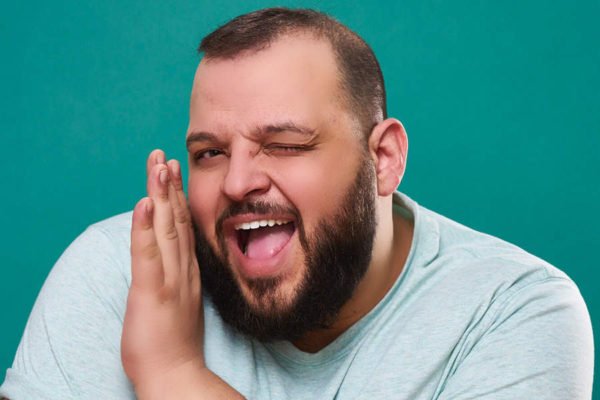 DANIEL FRANZESE the Iconic gay bear comedian and star of MEAN GIRLS and LOOKING and outspoken LGBTQ activist is making his PTown debut performing his show YASS! You’re Amazing!! at The Pilgrim House for THREE NIGHTS ONLY.

This hilarious and disarmingly charming man spoke with QUEERGURU about his public and private journey to where he is today, and the role his very Italian mother played and how very happy he is here in ‘bear heaven’ and being totally single!’

The interview conducted by Roger Walker-Dack was filmed by Dan Desjardins at The Pilgrim House .