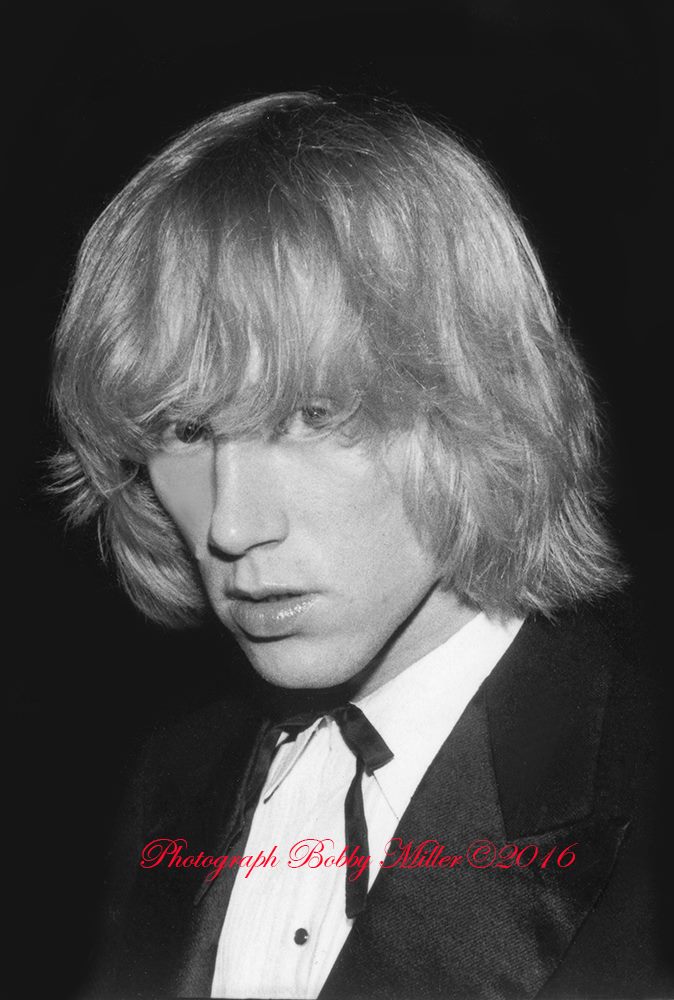 Bobby Miller is a poet, photographer, performer, make up artist, hairstylist & actor who was a habitue of Studio 54 and Wigstock before he moved to #PTown to set up his studio and home. With a wealth of fascinating stories to tell, he shared a few of them with QUEERGURU one afternoon last week. 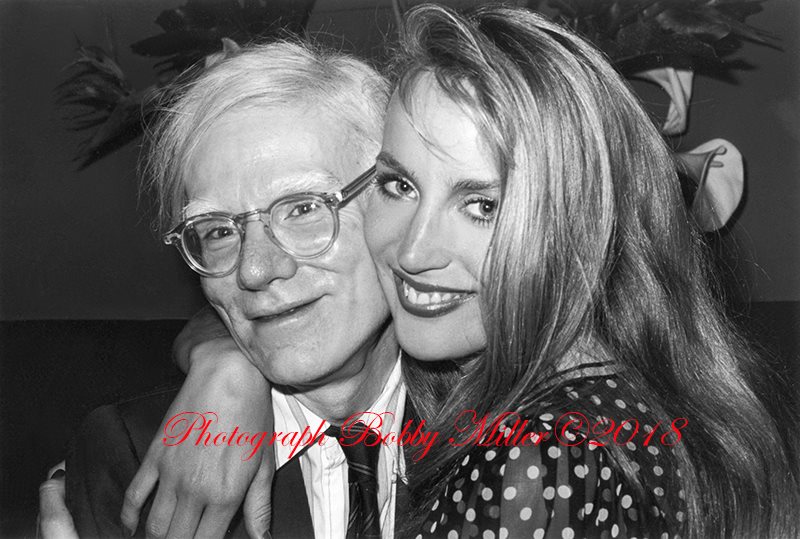 P.S. Queerguru would love you to bits if you did us one tiny favor.  Despite the fact that we have had almost 303K hits on YouTube (yeah!) they will not give us a single cent of the advertising money that they make off us until we have more subscribers.  Won’t cost you a dime,  but it will help support our site. Just simply click on the link below.  Thank you very much! 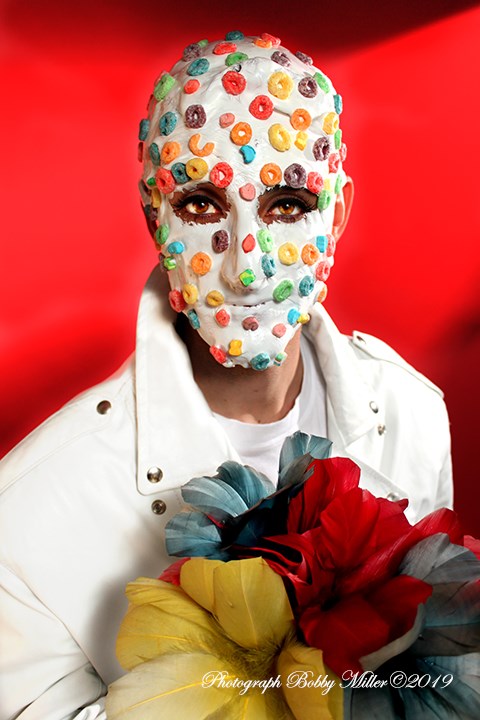 The photographer Bobby Miller who is also a performance poet, writer, actor is taking part in a new Group Show at AMP: Art Market Provincetown This particular body of work covers some of his early photographs of NY in the 70’s & 80’s , and also images from his highly successful PTOWN PEEPS series. 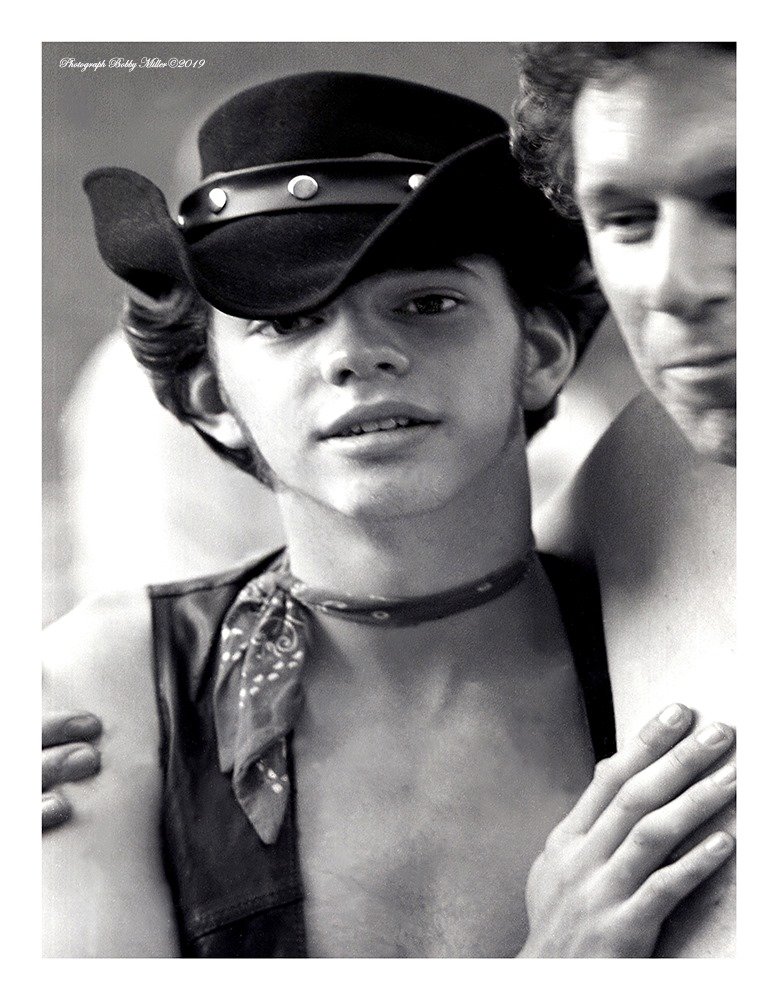 P.S. You may want to check our our interview with Bobby Miller from last year  https://www.queerguru.com/2018/09/bobby-miller-reminisces-about-warhol-lady-bunny-indian-larry-mapplethorpe-and-some-of-the-cast-of-characters-in-his-life-so-far