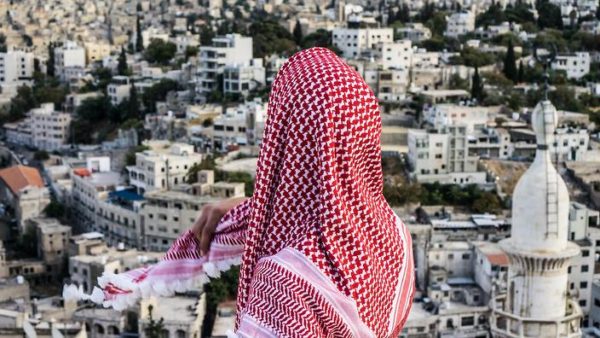 Australian qenderqueer filmmaker JORDAN BYRON spent 5 years in the Middle East documenting the lives of local queer people whose sexuality was causing both them and their families to be shunned and physically harmed. Their powerful & thought provoking film is having its US Premiere at Wicked Queer: The Boston LGBT Film Festival very soon .

We called Jordan in Kabul, Afghanistan via Skype to film this interview to talk about the film and how all the films subjects were fairing

P.S, You can read Queerguru’s review of the film HERE