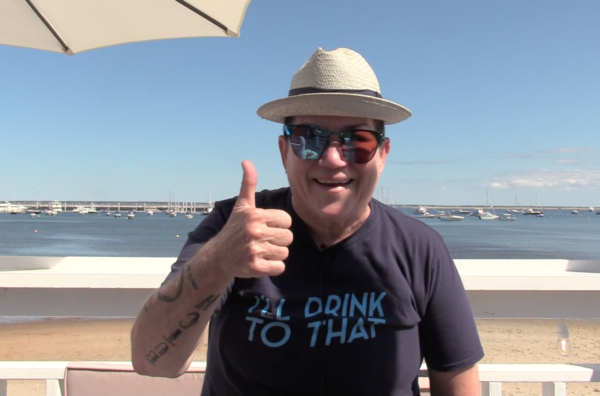 Three-time SAG Award Winner LEA DELARIA  and Boo Boo in OITNB, comedian, singer, actor and now bar owner talked to QUEERGURU about her new ‘baby’ THE CLUB which she has opened in PROVINCETOWN her home-from-home . It’s the place that she was once named MAYOR of by a dirty pervert in the sand dunes BACK IN THE 1980’S BUT that is another story!

Lea’s language is as colorful as her life and as she doesn’t hold back when enthusing about THE CLUB, so this interview is kind of NSFW. 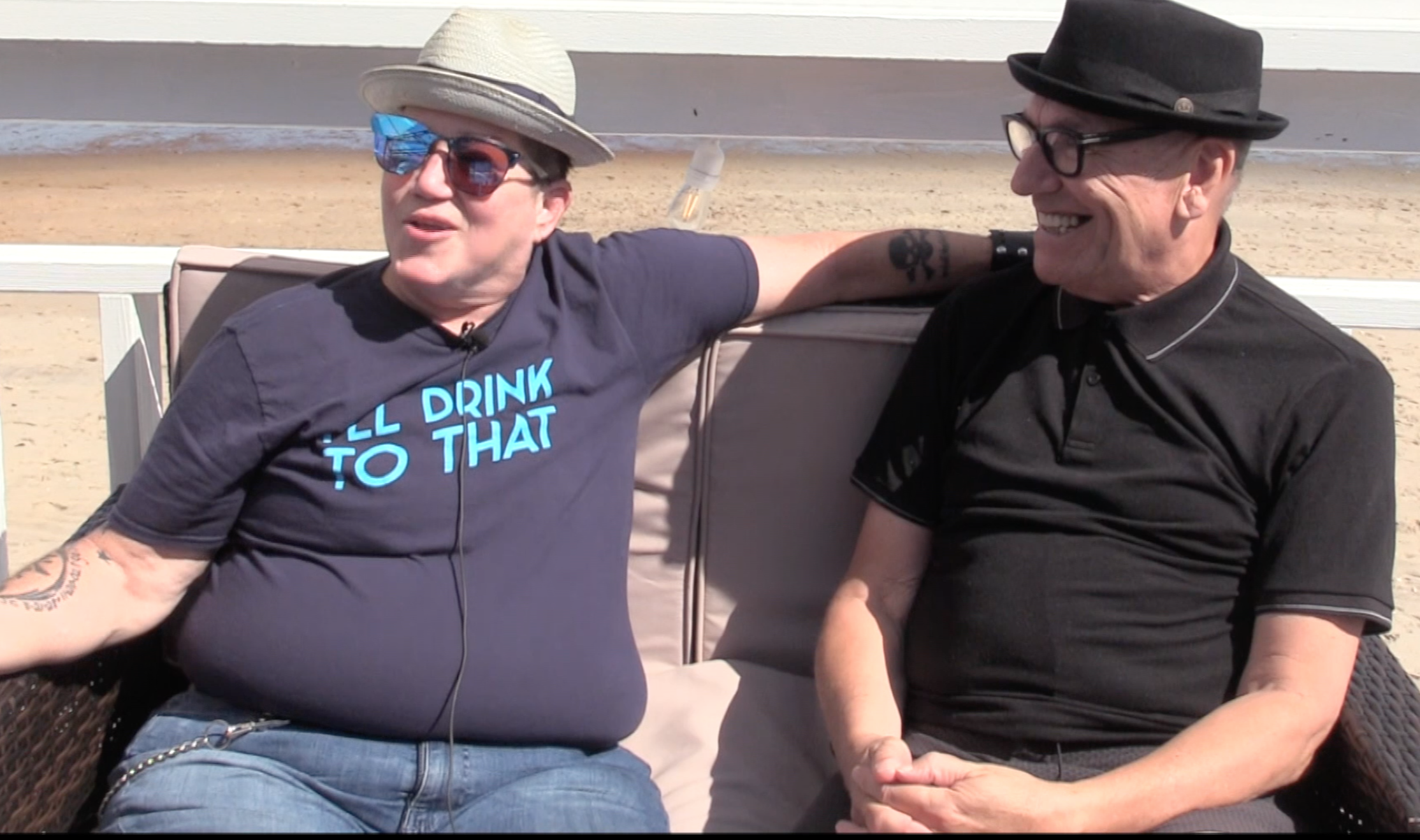