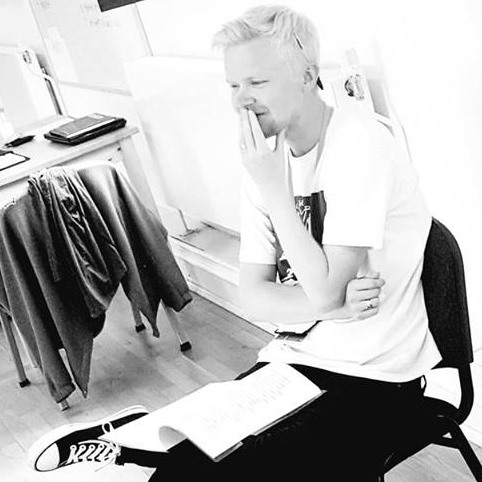 Brit queer playwright James McDermott choses to remain in Norfolk some 130 miles from the bright lights of London which so inspires his work such as his new olay TIME AND TIDE which is about to have its world premiere at Park Theatre London.

He talked with QUEERGURU about this, and how life is being gay by the British Seaside 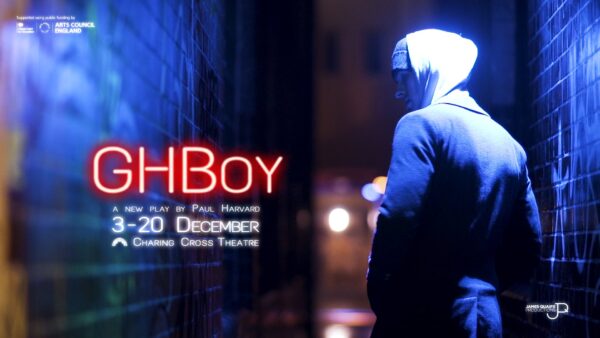 On the eve of the premiere of Brit queer writer Paul Harvard’s debut play GHBoy opening in London’s Charing Cross Theatre, he talked with QUEERGURU . The play explores gay culture, promiscuity, and the misconceptions that go along with this, and is inspired in part by the murders committed by Stephen Port, as well as Paul’s personal experiences of parties in his youth.