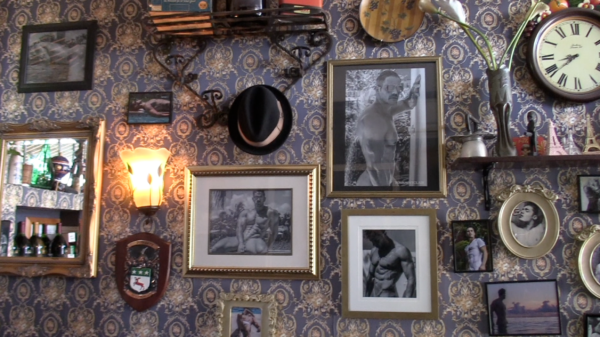 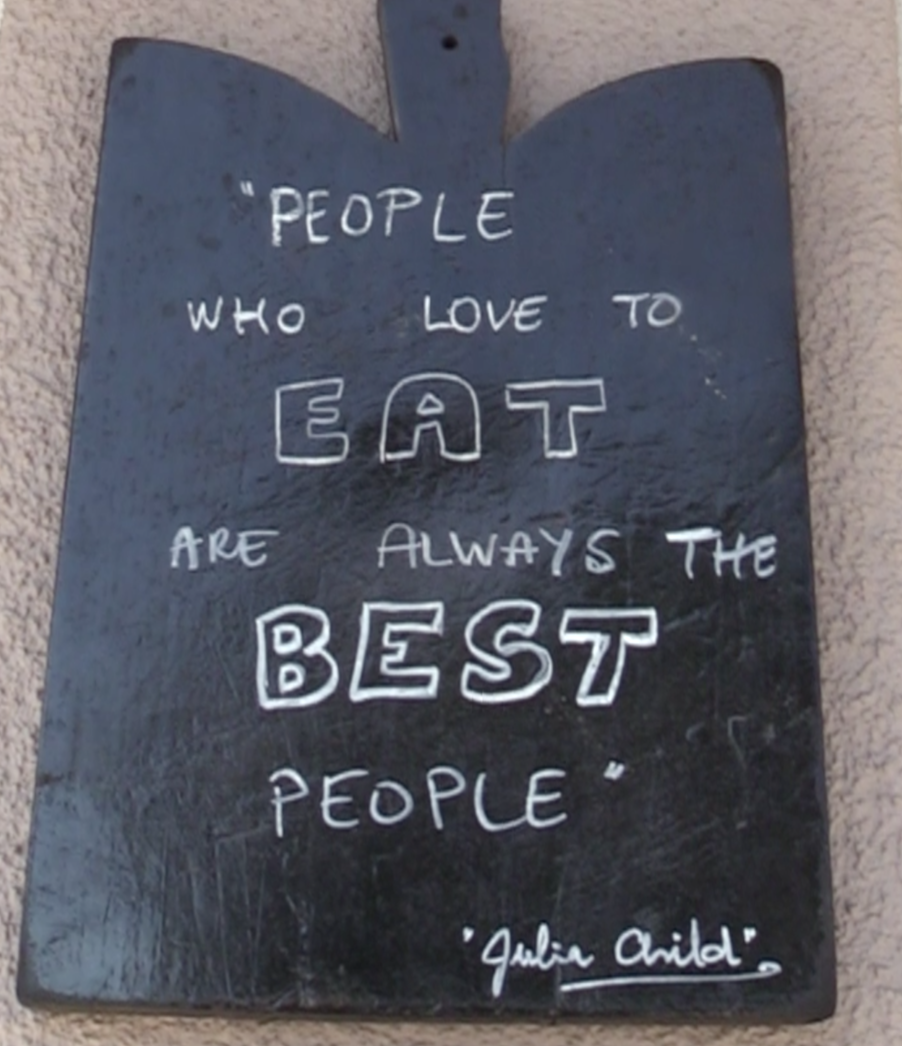 & #JeanDoherty together for some 32 years and who claim they are really gay men in womens bodies, own and run Le Patio Wilton Manors that is a romantic wee gem that may also be the smallest restaurant we have ever eaten in. This rather disarmingly charming pair told us that 98% of their customers were gay men so we felt very much at home when we sat down to talk to them.